Opinion | So it’s Earth Day… Why am I less than enthused?

Well, probably because I see so much hypocrisy in ‘events’ such as these. Don’t forget to plug in your electric car while you plan your next trip around the world. You can drive that electric car to the airport where you will selfishly use up tons of jet fuel. Carbon-based fuel, that is.

And billionaires with green initiatives, don’t forget to book your next trip to space, an activity that affects both climate change and the ozone layer. 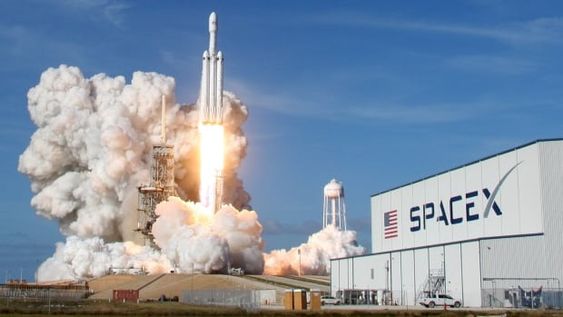 In the top linked photos, we see kids being taught (some might say indoctrinated) about climate change.

I do not question or ‘deny’ that our Earth is warming. But I am curious about the perhaps multiplicity of causes. I also question the monolithic interpretation about what this change means.

The ideology (some might say propaganda) has been so thorough and persistent that even Conservatives in Canada are realizing that if they want votes, they’ll have to jump on board the great green ship of climate change alarmism.

And anyhow, Covid news is a real downer. We need a change. Something new to worry about.

You know some scientists say if climate change didn’t happen a long, long time ago, the dinosaurs would still be around and humanity might not have evolved. In other words, we wouldn’t be here if it were not for prehistoric climate change.

Who is to say our current climate change, along with this wonderful pandemic (sarcasm intended) isn’t bringing about some new, mutated future for life on Earth. A future that must be?

Nobody considers that. And in the meantime, duplicitous (or stupid) politicians will use the fear of climate change to reap more taxes from the public. We can be sure of that. What we cannot be sure of is where those tax dollars are actually going.

As always, the stupidity of people mindlessly believing and even more so of those who pretend to believe and who conform to the hype for expedience, votes or job security is truly odious to me. Human beings could be smarter. And if not, maybe we deserve to be if not wiped out, at least mutated into something better.