The Biggest Hits of the 70’s and More! Your number one place for fun! A Live365 Exclusive station. 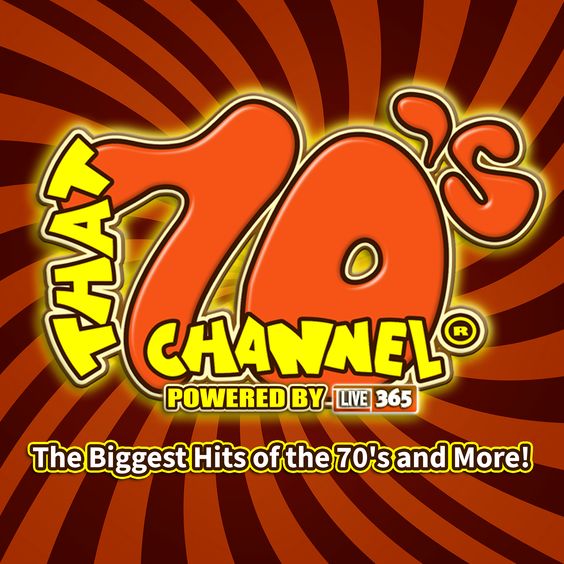 Review – Do you ever get tired of the news? I’ve been watching government spokespersons telling us of the importance of vaccines. Their carefully worded scripts are so obviously designed to convince us all to get vaccinated. And that’s fine. But when they say the vaccines are “safe” when the numbers indicate that some are more safe and effective than others, I have to wonder just how dumb they think we really are.

Historians will look back on this period with great interest. The not-so-subtle attempts to get people vaccinated are interesting, in a sick sort of way, to those with a sociological bent.

As I’ve said before the authorities are playing the odds, not looking too carefully at individuals and groups unless you fit into one of the recognized categories.

An indigenous person, for instance, could get a Pfizer shot when I was not able to do so. A government website says indigenous people are at risk because of systematic racism and colonialism.

I wonder if everyone agrees with this argument. I’m sure others could come up with a different kind of argument that sees non-indigenous persons as being the object of racism.

At any rate, I’ve had enuf of the news. It’s too Orwellian for me. As Talk Talk (produced by Steve Winwood) sang, “Life’s what you make it… don’t fake it.”  And as soon as I can get a vaccine I am comfortable with, I will surely sign up.

In the meantime, I’m taking a bit of a break here at Earthpages. I’ve been learning more about Linux. That can never end and it just keeps getting better and better. Although time-consuming, it’s nice to not be a slave to Windows’ planned obsolescence for software support. Plus, a whole bunch of cool programs and terminal tricks come up with Linux that you’d never get with Windows.

One thing I’ve been working on is streaming audio from one PC to another. There are several ways to do this but I always like something that involves two factors:

Last night while streaming over my local network I came across LIVE 365. And That 70’s Channel was at the top of the list.

Maybe they talk a bit too much and cut songs short during the daytime but so far it sounds like an interesting mix. Almost like the old AM radio that we all listened to back in the 70s. 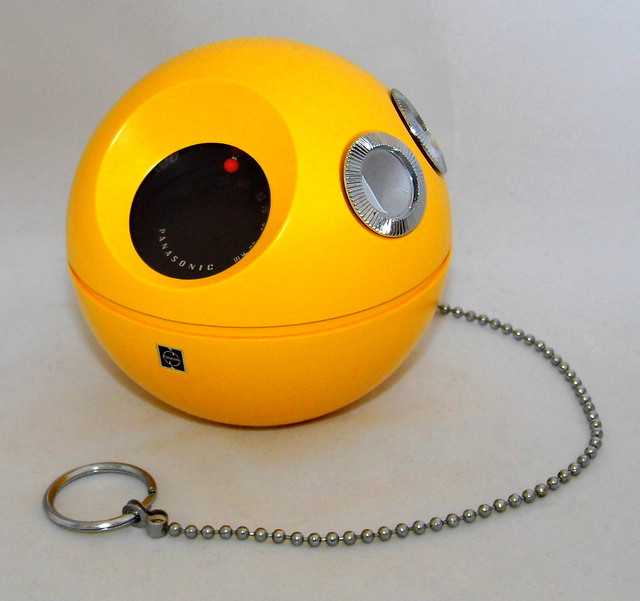