Pope Francis issued tough new anti-corruption regulations Thursday that require Vatican cardinals and managers to periodically declare they are investing only in funds consistent with Catholic doctrine and aren’t under criminal investigation or stashing money in tax havens. 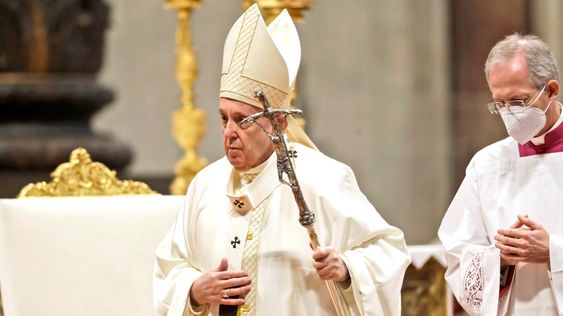 Source: Pope aims to cut down on corruption among Vatican managers | CTV News

Will it work? Or will more people simply have to be paid off or feel threatened to keep quiet? My feeling about the ‘sanctity’ of cleaning up corruption is that it might be about rival gangs getting ticked off at their enemies. So if an investigation is underway, it could be because the investigator is corrupted by a different clan than the one being investigated.

Turf wars on a grand scale.

This idea is probably a gross simplification because I’m an outsider observing from a distance. And I’ll give Papa the benefit of the doubt. Although surely he knows about international systemic corruption, having come from Argentina (see Corruption in Argentina).

If you think I’m pushing it, check out the excellent Netflix series Suburra, which is based on actual events that were all over the Italian papers. I found the show stimulating, even though it dealt with disturbing subject matter. Stimulating because as an armchair sociologist I prefer to know what the frack is happening instead of all the b.s. ivory tower theories and political newspeak that we are bombarded with on a daily basis. 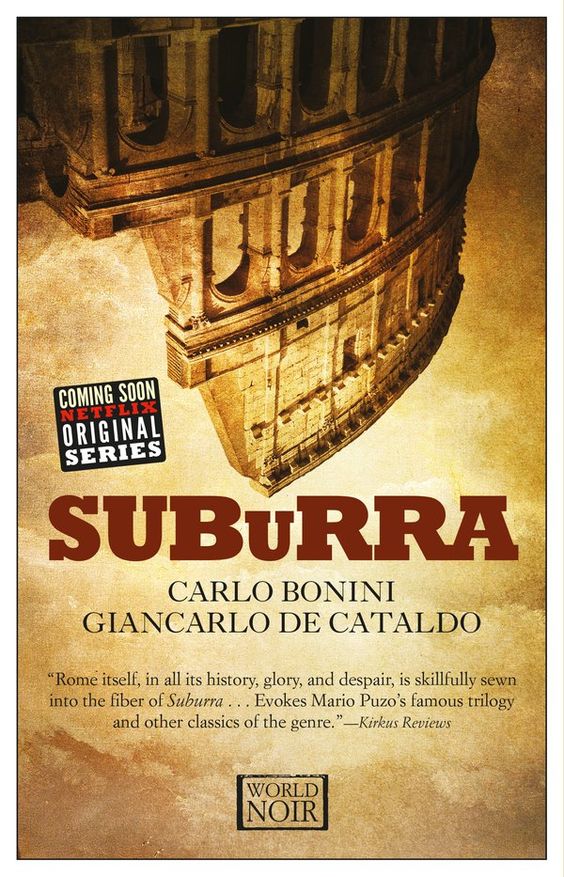 Lies are lies are lies, no matter how fine the suit or dress of the person telling them.