Ken McCallum said that fake accounts were being used on an ‘industrial ‘scale’ in an attempt to steal state secrets. 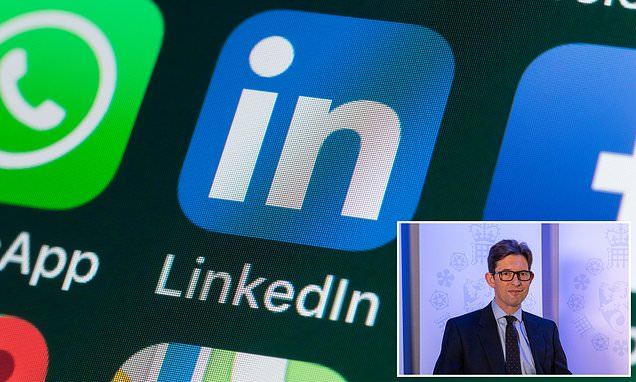 Spies are often linked to organized crime and “the money” – that is, criminal proceeds – is hidden away in foreign accounts. So an innocuous-looking professor, for instance, could be a frontman or kingpin for an international money laundering operation.

Some might even marry a student to solidify their cover.

Sad, sad, sad, to think that a demented professor would rape a student not only intellectually but physically.

Of course, not all professors who marry their students are spies and criminals. And I certainly am not a proponent of ageism. Age shouldn’t matter among consenting adults. But CONSENT also means KNOWING WHAT YOU ARE GETTING INTO. And with spies, this latter condition just isn’t met.

What’s wrong these people anyhow? Is the moral circuit blown in their heads? Or is it evil that consumes them? There’s actually a considerable body of scholarly research on psychopathy. I get so many articles in my inbox on that topic that I often just browse the headlines instead of reading them.

But the bottom line is more or less the same. Psychopaths can appear normal when in fact they often behave like devouring beasts.