Independent outlets that challenge the official line are coming under increasing pressure in Russia. But one Russian TV channel is taking Kremlin propaganda head on. 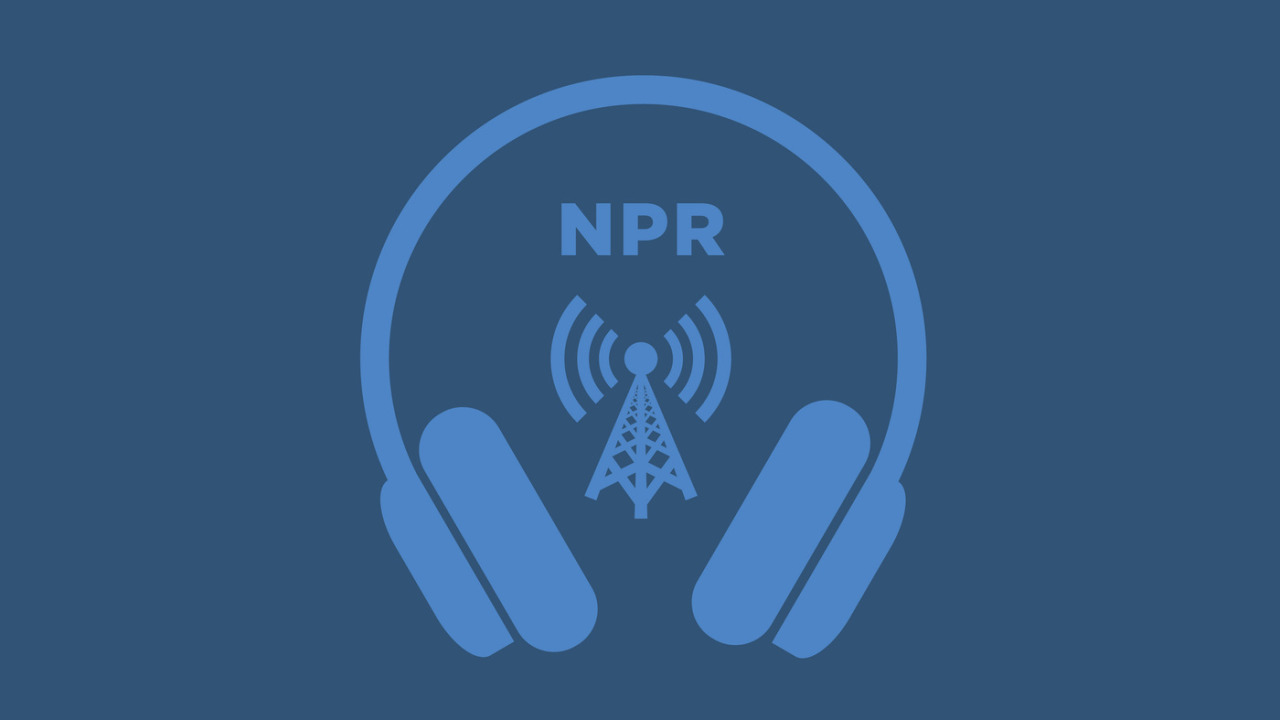 “The risks are enormous and unpredictable.”

That’s what the owner and operator of Russia’s last Indy TV News channel says. She apparently wants to help people make up their own minds rather than be baffled by all the misinformation and propaganda that Putin’s official channel pumps out.

I’m not sure if all readers would get Russia Today (RT) in their country. But we do. It’s a fascinating sociological study. As this podcast points out, Russian TV news began with wooden commentators toeing the communist party line. But these days it’s much more sophisticated. Russia Today tries to look like CNN, replete with (sometimes) attractive anchors, flashy graphics, and the whole lot. But the difference is, it’s the ONLY major network in that country and it’s all about patting Putin on the back.

I care about Russia and the Russian people. Some of the ones I met as an international student were not creepy at all – that stereotype of the person ‘tainted by their system’ – but really quite sweet. Mind you, some were bit creepy, sort of fitting with that stereotype.

Stereotypes sometimes reflect at least a grain of truth. That’s politically incorrect to say but I think it’s true.

What I really care about, however, is Canada. With the dramatic influx of Eastern European white-collar crime in my country, it’s become pretty clear that something dark and rotten is going on.

And it seems the very same strategy as we see on Russia Today is manifesting right here. The criminals ape the Western ways of freedom but it’s just a sickening farce. What was once genuine information has now become misinformation appearing genuine.

By way of analogy, you can paint a rotten apple red but anyone with a nose can smell the rot inside.

What concerns me is that many Canadians seem too naive or just out to lunch to realize that, essentially, their country is at risk of being compromised by hostile foreign actors.

What can we do about it?

Well, I’m not sure but I do believe that if we do nothing, we could soon have a bleak and oppressive scenario not unlike what we see in Russia Today.