As some experts continue to warn of very rare side effects associated with the AstraZeneca vaccine, Canadian health officials are now reviewing the research on mixing various COVID-19 shots. Here’s what you need to know.

Now we’re hearing that mixing and matching different vaccines might be better than just taking the same one twice.

What a coincidence that this new suggestion – last week we were told to take the same vaccine for our second shot – coincides with Canada’s mixed supply.

Of course, the experts say we have to see “the data” before we will know for sure.

What interests me is who are the trial participants who give us this data?

Are they the poor? The desperate? So-called third-world peoples?

Sure, we hear about the odd ‘educated,’ ‘middle-class’ person who is willing to risk their lives for the betterment of humanity. But what about the rest? The “data” requires thousands of people.

Usually, when we don’t hear about something it is because those pulling the strings don’t want us to hear it.

I’m not saying this is the case here. But I am saying that the exact population which makes up the experimental “data” has not exactly been headline news.

Trial participants are hearing mixed messages, Wendler said. Public health leaders are urging the public to get vaccinated, but researchers are suggesting that trial participants remain blinded and forgo vaccination for at least a few more months, he said.

…Novavax… began enrolling patients in the US and Mexico in its phase 3 trial in late December.

In other words, as severe acute respiratory syndrome coronavirus 2 (SARS-CoV-2) circulated more widely, trial participants were more likely to be exposed to it. So COVID-19 cases among those who received placebo shots accumulated rapidly, enabling trials to show a clear efficacy difference between the control and active immunization groups.

So even if the trial participants are not the poor, the desperate or the nationally challenged, a few concerned individuals have already discussed the ethics of pressuring some participants to get a placebo when they would prefer a real shot.

Strange times. Ethics debates are definitely pushed to the side. Instead, we get weekly advice that changes like the weather. 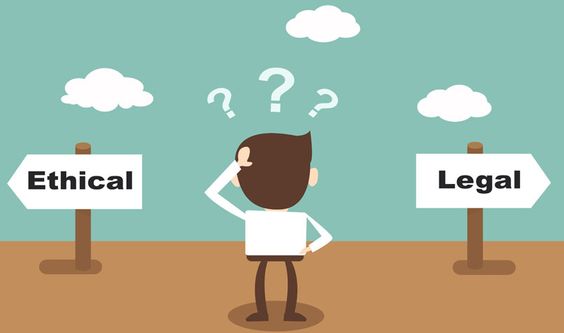 I have always argued that science is a biased human enterprise and not a body of truth that drops from the heavens.

Surely some folks are beginning to see that now, as the authoritarian mask of ‘objectivity’ gets as stinky and foul as any mask we wear for too long.

As a final note, a Google search doesn’t give us a clear, global tally of all those who have died from the AZ shot. Meanwhile, Mr. Trudeau and Health Canada still say it’s “safe,” even if some scientists in Canada have dissented from this alarming propaganda.

One thought on “Mix and match: Canadian officials watching the data on alternating COVID-19 vaccines | Opinion”