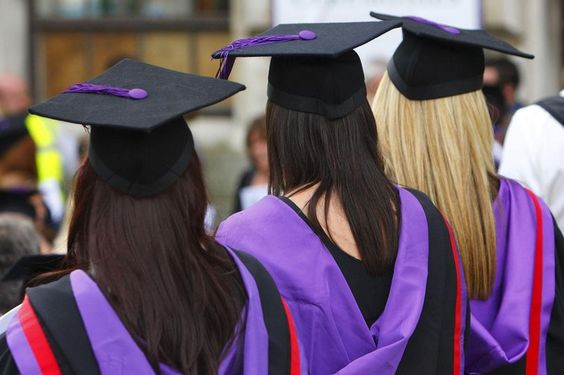 Whenever we cater to a specific group at the expense of others, we eventually all lose. Freedom is about getting everything out there, talking about it, and making sensible decisions to find the right balance between freedom of expression and the freedom to not be harmed by another.

It’s never an easy solution. But just because some group says their position is “natural” or “genetic” does not mean it is necessarily so. As I have demonstrated with the Coronavirus, science is partly based on genuine experimentation but also involves a huge amount of human interpretation of the results, along with a dose of misinformation from those who have political and economic reasons for misinforming the general public.

I think it’s great that people are getting fed up with a relative minority trying to tell us how to think and what to say.

My only hope is that Canada wakes up to ‘woke’ culture because frankly, this country is becoming so scared and quiet that I fear it could lapse into a kind of liberal authoritarianism where nobody says or does anything for fear of being hurt by Mr. Trudeau and his retinue of incompetent and sometimes corrupt dilettantes.