GEORGE ORWELL, that heroic adversary of totalitarianism, wrote that “if liberty means anything at all, it means the right to tell people what they do not want to hear”. 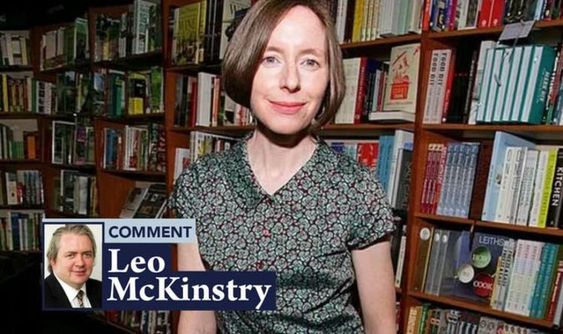 Another good article about waking up to ‘woke’ culture.

I should stress that I don’t see anything wrong with questioning traditional norms and practices. Oftentimes they demand questioning and change. But to automatically replace everything, aggressively and indiscriminately, will probably result in making the same kind of cruel mistakes all over again.

We should strive for excellence in difference instead of catering to the lowest common denominator. By that I mean we need to recognize that each individual has unique talents. These talents should be encouraged and rewarded.

What we should not do is pretend that everyone has the very same talents.

Sure, everyone deserves an equal opportunity to explore and develop their gifts and abilities. But at the same time, we need to be real and recognize that not everyone excels in all areas. To say so and set policy as if it were so is absurd and will probably lead to overall mediocrity.

By way of example, when I went to India to study for my M.A. in Comparative Religion, I took a (rather costly) Sanskrit dictionary with me. I was going to be the big expert on Hinduism! Haha. Turns out I did learn a few things but a good deal of that was non-discursive. I had a ‘guru’ of sorts in India and learned probably more about Hinduism that way than by spending hours pouring over Sanskrit syntax.

I realized that deciphering languages with non-Latin characters was not among my special gifts, so ended up giving away or selling for cheap my Sanskrit dictionary when leaving India.

Since then, I have come to believe that learning languages is often – at least in part – just another power trip. And not many linguists are willing to admit that. So I have gained some insight where not everyone else has.

Insight is knowledge too. And my gifts, I have realized over time, are high on the insight side while not so pronounced on the technical side. This applies to a lot of things.

Now if some corrupt stooge gave me a job as a language interpreter for live TV, how do you think that would work?

The point is, we have to be honest and recognize what we are best at along with those areas requiring further development.

And to repeat, pretending otherwise ultimately benefits no one.