‘Before we go I have a message for Harry who is now attacking one of America’s most sacred rights, the freedom of speech’ 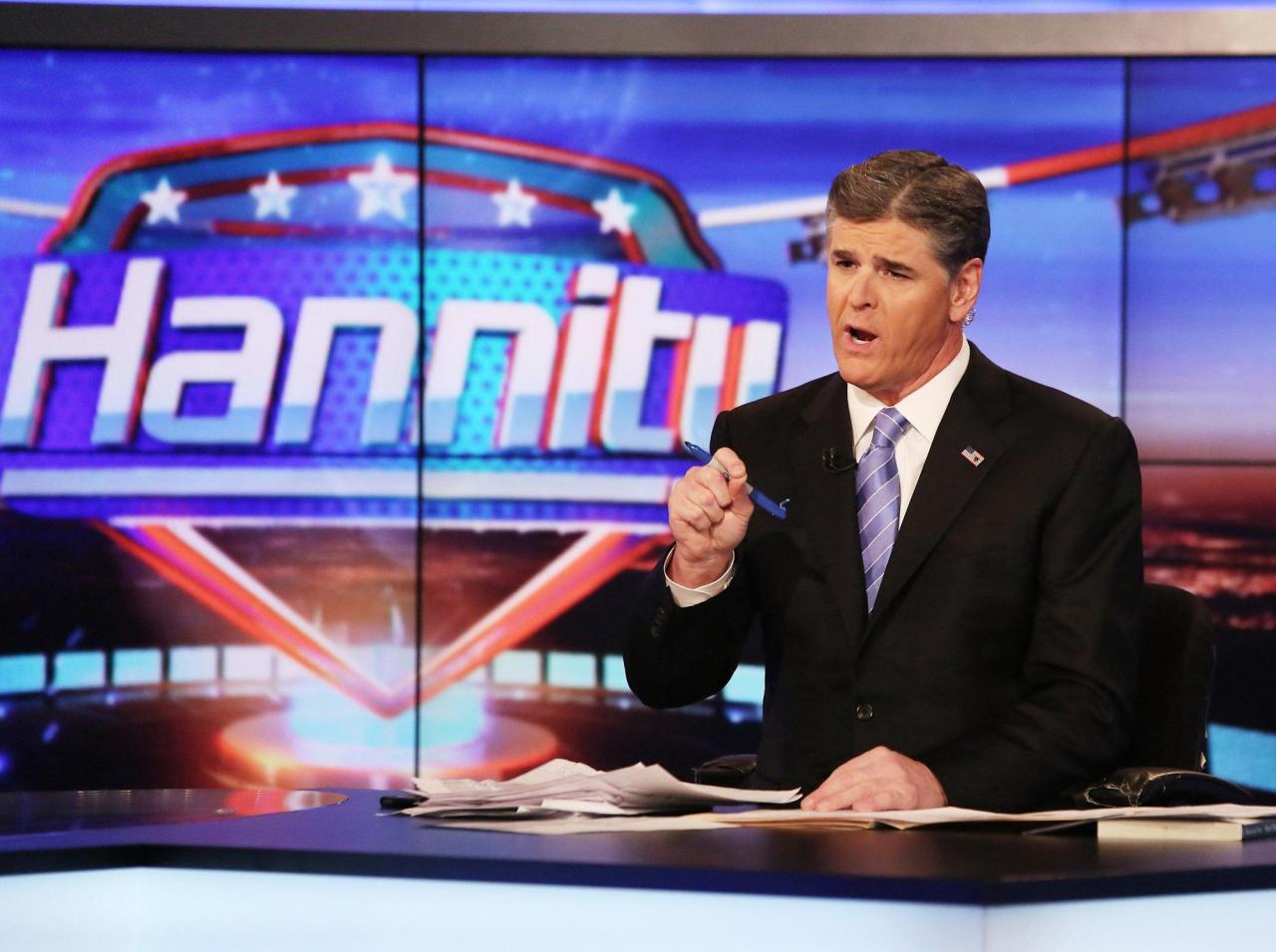 Ha ha. It must be difficult to leave the pampered yet restricted realm of royalty to realize that life in the ‘real’ world means genuine feedback.

Let’s face it. Most of the royals are very ordinary, unexceptional people who without their conditioning – how to convince the masses that you are ‘special’ – would probably be struggling like many of us.

Sure, not all Brits would agree here. But many of the British people arguably also have been conditioned from childhood to accept that inequitable relation of wealth, status and power. To me, it’s an unhealthy, anachronistic dynamic and I would approve if Canada stopped giving the royals our taxpayers’ money.

I can’t help but think of that green Land Rover that Prince Philip had all painted up to transport his coffin. That and an identical backup vehicle in case the first broke down. Even that amount of money could have been put to nobler causes. I mean, who cares if the guy liked Land Rovers.

What an ego…  but I guess that’s what can happen when you live in a shiny golden bubble.