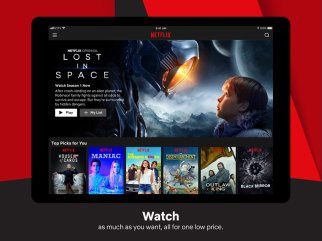 If you’re like me you don’t really like buying tech things. I like tech things but they’re overpriced (especially in Trudeau’s overtaxed Canada) and often flawed on purchase.

I took one android tab back I think two freakin’ times before I didn’t get a dead pixel on the screen.

During pandemic times, when most of us need to buy online, purchasing high tech is a gamble, to put it mildly.

So that same android tab died a couple of weeks ago. I tried everything, inside and out, but no dice. It’s dead.

I bought that tab to replace a really old iPad2 that was gifted to my mother. The iPad2 still works but is so slow and outdated that it really doesn’t do too much. However, I wanted to get some old apps for it that I felt would work. But I couldn’t. The App Store wouldn’t let me download the older versions.

To make things harder, I had not purchased some of these apps before, so i couldn’t go into the “already purchased” folder to get them there.

My back against the wall, I decided to search. Almost immediately I came up with this, and it works! Even if I had never purchased an old app before, this method works. And it’s totally legit, legal and free. (Mind you I installed the iTunes store on an old computer because I dislike almost everything Apple, and didn’t want its crap on my best PC.)

Remember, just use an old outdated device for casual browsing, like a library computer. Never sign in with sensitive passwords. Identify theft is big business these days.

Source: (5) Arjun Anil’s answer to Where can I find an older version of Netflix app compatible with older iPad mini? – Quora