The tyranny of popular opinion can hold in thrall a whole population, after all, for a while. I think psychiatry is vulnerable to that 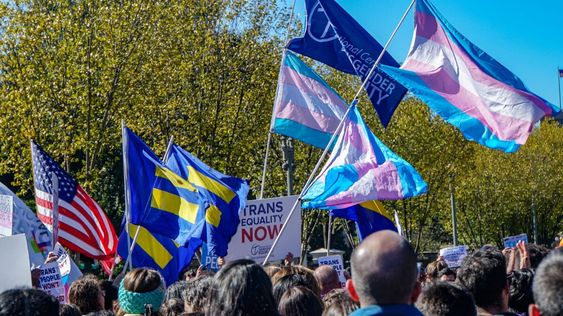 Source: This transgender ‘folly’ is going to collapse, just as eugenics did » MercatorNet

I post this for the sake of discussion, not because I agree or disagree with what the article says. Another point to consider in how we feel about our gender is spirituality—that is, the idea of spiritual influences.

Because our world is so in the dark, however, this important element is rarely recognized and even less discussed.

There is some Catholic literature on the topic of spiritual influences, however. I think interested people should check it out.

As the above-linked article says, the idea of transgenderism is far from simple.

Psychiatry tends to see people as brain-machines influenced by upbringing, culture and the body. This is a sad state of affairs. I personally don’t see people truly healing and evolving without a sincere form of spirituality.