The author Naomi Wolf has been suspended from Twitter after using it to spread myths about the pandemic, vaccines and lockdown. 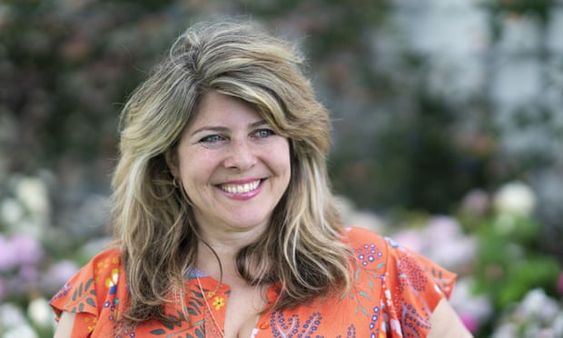 It’s tempting to say that censorship comes out of fear, hypocrisy, and superficial authoritarianism and sometimes gives more power to the person being censored. But it’s not that simple. If someone is advocating violence, for instance, should they be given free rein on the internet?

The irony, of course, is that sometimes those who censor are just as violent as those they are censoring. This point is beautifully made in the Sony/Crackle series Startup where the Miami Haitian Ronald Dacey, a guy of color who wants to get out of the ‘hood’ and ‘move on up’ to an affluent neighborhood says that white-collar crime is tantamount to a “gang.” The only difference is that white-collar criminals do their crime “behind a desk.”

It’s a good series and I’ll have to review it soon.🙂

But to get back to so-called ‘vaccine myths,’ where do we draw the line between myth and reality? When Mr. Trudeau said Astra Zeneca was “safe,” I wonder what the folks who died a few weeks after getting their shot would say if they were still alive to speak?

Yes, I understand that the risk of dying from Covid apparently outweighs the risk of dying from AZ. But isn’t that a sort of statistical myth? Individual health and habits can to some extent place someone outside the statistical average. We need to ask about the type of people who died from Covid. Were they high risk to begin with? What were their shopping, living conditions and socializing habits during the pandemic?

If someone is in good health, lives in a lower risk area, and only shops in the middle of the night – someone like me – would they be a good fit with the statistical average or might they be somewhat outside that average?

For individuals like myself, the average stats probably do not fully apply. So I make my own decisions based on all the info I can gather.

Because some individuals are quite different from the average citizen (or most citizens), the societal ‘wisdom’ about vaccines is in part a myth. It may apply to the average Canadian but not to the situation of certain individuals. 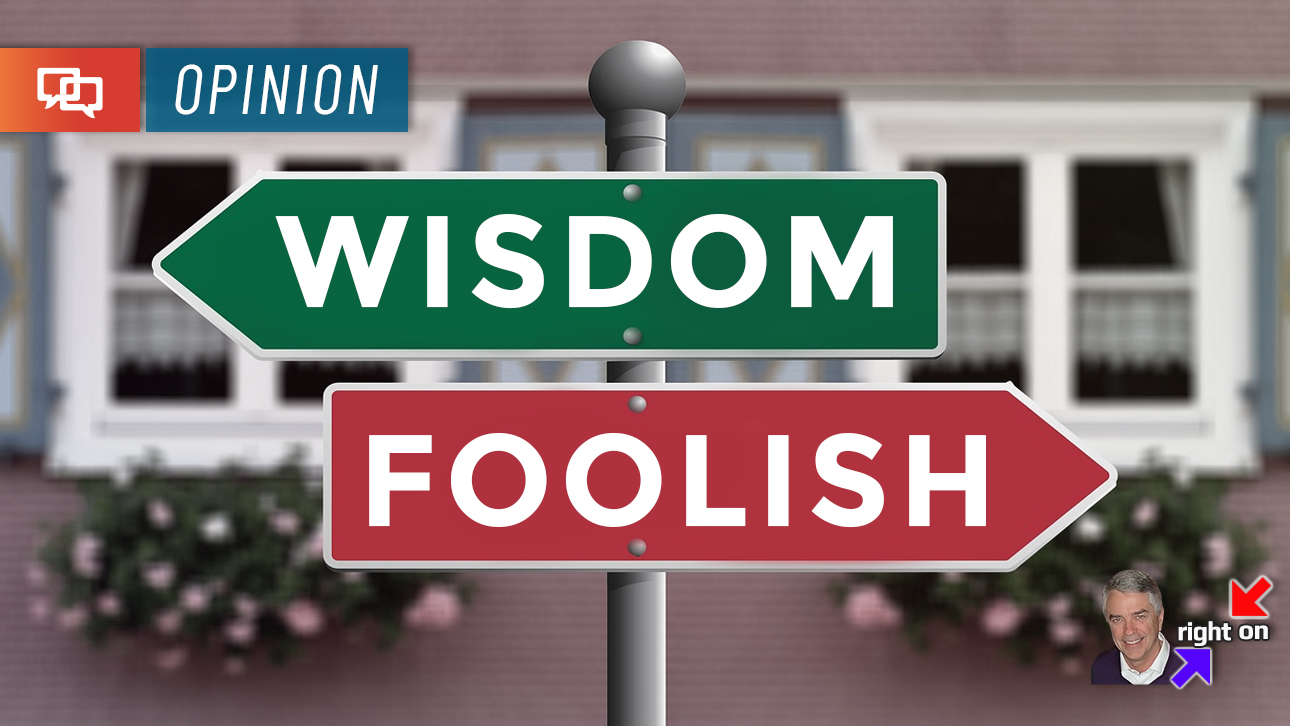 Mr. Trudeau has not been banned from social media for saying quite publically that AZ is “safe.” But one could see that claim as a partial myth or perhaps better put, as a partial lie.

To return to the feminist Naomi Wolf, in one of her publications she argues that the vagina has its own kind of consciousness. Almost everyone in the circuit of visible commentators says this is “silly” but how can they be sure? In many Asian and Amerindian systems of thought, every part of the body has its own unique kind of awareness. So again ironically, those who poo poo Wolf’s claims about vagina awareness are arguably being intellectual authoritarians. Their Western ways of seeing the world are “true” and everything else is “silly.” End of story.

One might even say that this kind of intellectual authoritarianism is also racist, even though the West (apparently) is now so concerned about racism.

Knocking over statues is not necessarily the way to go. Questioning ideas is. And censorship often thwarts that process.