Falling sales blamed as 20 jobs axed in final chapter for history of printing in the city, which stretches back to the earliest days of book publishing 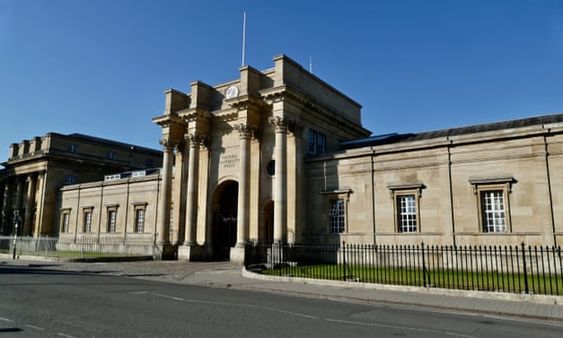 Around the time I graduated from the University of Ottawa, I began some serious book buying. This was just before Wikipedia and I just wanted to know everything. Snooping through remaindered and secondhand booksellers, I acquired a pretty significant number of reference books on a wide array of topics.

I still have them and refer to many.

However, I did notice that some of the more recent Oxford publications seemed pretty weak. To me, they indicated an institution grappling to make pedagogical and economic sense in the wired and wireless world of the 21st century.

Lame attempts at including within a book some “Companion” CD-ROM with a crummy GUI or a web link that rarely worked seemed like desperate last gasps for air on a sinking ship. And I said as much at Earthpages.

Turns out I was right.

With so many centers of higher learning succumbing to mediocrity (or just plain crapola) it’s hardly surprising to see today’s headline. Instead of being hubs for true learning and enlightenment, universities run the risk of sliding into cheap places where a few bullying professors call the shots, using their job as cover for espionage and crime.

That is, a university is a place where a professor gets a paycheck.

Where have we heard that before?

Answer – Click Here (and unlike some cheesy Oxford links, this one works).