I just saved a thousand dollars with Tight VNC… and you can too!

If you’re like me, a newshound who loves to just scan as many sources as possible and come up with interesting alternative stories, you probably want two things 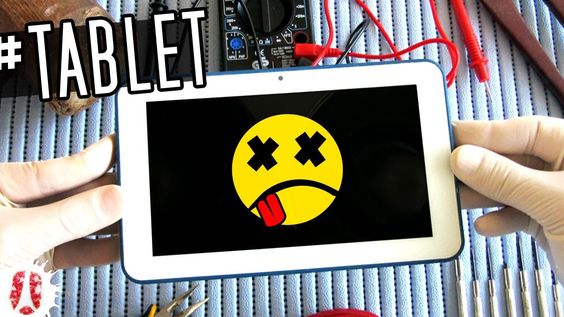 Concerning the second bullet, let’s face it. Most cheap Chromebooks and tablets are not that quick. And many don’t have the screen ‘real estate’ of a full PC.

So when my last android tablet bit the dust, I didn’t run out and buy that new desktop I’ve been eyeing. Instead, I put a light Linux distro on an older PC and used it as a remote desktop for my faster PC (which is still no great shakes but adequate to the task).

In the past, I tried several free Remote Desktop offerings and settled on Real VNC for simple browsing, news and blogging. If I needed audio too, I could do a few things to get that. But mostly I just wanted to read and write. And fast.

That setup worked fine until I became concerned about my data going through Real VNC servers. Sure, they say it’s all encrypted to the nth degree and only the user can see what’s passing through. But I began to have some faint doubts. What if a compromised employee with hacking skills were sitting there, could they check out my stuff? My sensitive passwords?

That doubt alone was enough to compel me to look for a remote desktop solution that doesn’t go through any mediating, external company but rather passes locally from PC-1 to PC-2. 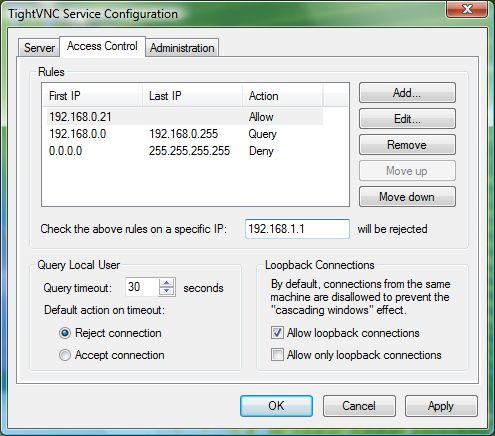 This morning I got over my fears – I’m fairly good at computer stuff but sometimes get apprehensive when embarking on totally new projects, software, etc. – and tried out the free Tight VNC.

Tight VNC works among and between Windows and Linux PC’s so it seemed perfect. But you always have to try out the software to see for sure. Sometimes remote desktop packages look promising but the lag makes working with them unrealistic.

After figuring out how to connect my two computers with Tight VNC, I was delighted to see that the lag is almost negligible. I’m typing this right now and it’s almost as good as just typing on a source PC, alone.

Video rendering is not so great with my setup. But whoever expected remote desktop to be good at that? The main thing is, I just saved about a thousand dollars by not buying a COVID price-inflated new PC for downstairs. And I don’t have to worry so much about security because the remote connection is password protected.

I’m sure advanced hackers can get into just about anything if they want to, along with crooked cybercops who live out their maladjusted, unfulfilled lives by snooping into our private affairs. 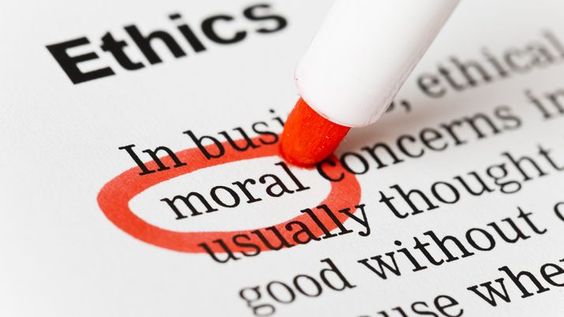 But ethically challenged individuals like that will always exist.  All we can do is distance ourselves from them and hope they go away and just leave us alone.

In the meantime, I’m having a ball writing this today with Tight VNC!

Drop me a line in the comments area if you need help setting up.