Just hours after attending a rally in support of Hong Kong’s freedoms, a student from mainland China studying in Australia received a message from a mainland classmate at 2 a.m. saying: “I’m watching you.” 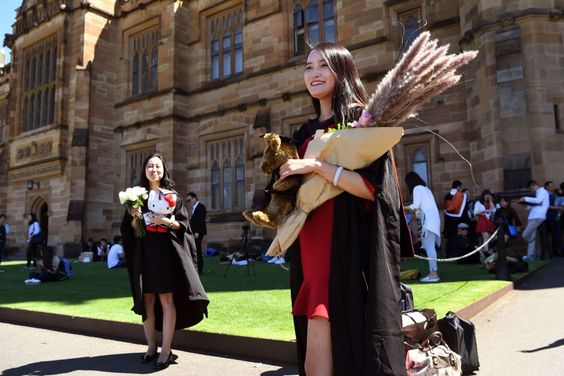 This struck a chord because while studying in India a school employee – I’ve decided not to blow their cover out of compassion – interrogated me in their home about my whereabouts and contacts and said, just like in this article, “I’m watching you, Mike.”

I burst into tears, being a pretty naive guy back then. Seems my big crime was having a real typewriter and typing weekly letters to my folks back here in Canada. (Indian typewriters were notoriously bad, being the homegrown products of market protectionism.)

The other university-related offense came with a grad studies professor who loved to hang around volunteering in the mailroom all day but never showed up for scholarly colloquia. Seems this professor had lots of time to sort through the students’ mail but no time to consider their academic aspirations.

That professor came to Canada from a communist country. And to say I had problems with this person would be the understatement of the century.

So why are communists and communist stooges so incredibly paranoid and always violating human rights and freedoms?

The ideal of everyone sharing and being fairly well off seems admirable enough. Unfortunately, however, ideals are for heaven and not for Earth. Evil, greed, and corruption always creep in.  And with a communist autocracy based on fear and intimidation, there are virtually no checks and balances, short of a coup or assassination.

That’s why, as flawed as it is, I still believe Western-style democracy – the multiparty system of elected representatives – is the way to go.