Source: Why we should be concerned about antidepressants in our environment | The Star 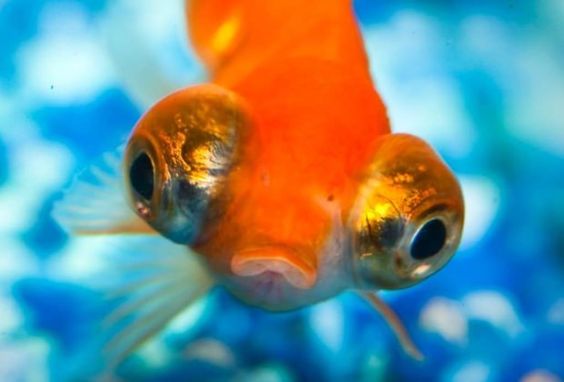 This is a pretty lousy article from a mediocre at best Toronto newspaper that peaked in Ontario just before the advent of the internet. The author provides next to no depth so I hope to rectify that, to some extent, in the following:

The idea of depression is something so many people take for granted. Most don’t deconstruct, in the postmodern sense, the concept of depression as they might do with biological sex, gender, sexuality, and God knows what else.

Because the public is more or less indoctrinated by science, they don’t ask questions about the notion of depression. It just is. The doctors say so. Therefore it must be what the medical men and women indicate.

And my reply to this theoretical authoritarianism?

Before you peg me as some kind of anti-medical crackpot, please note that I do not deny that individuals have negative feelings which they associate with the idea of “depression.” However, I do question where this feeling comes from, why it is there, and what it means. 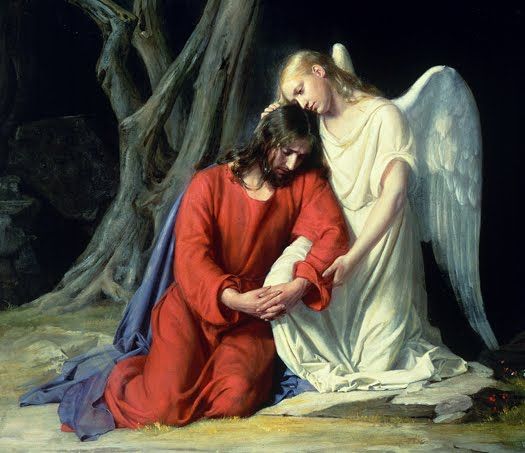 The reasons behind the experience that most call “depression,” I think, are as complex as life itself.

Various thinkers have tried to look at “depression” from different angles. Behaviorists, humanists, existentialists, gestalt, Freudian and Jungian theorists along with many others have all had their say. But today’s skimpy, bareboned medical perspective seems to have eclipsed the human capacity to engage in intelligent thinking.

It’s a chemical imbalance, they say. Just add a few more manufactured chemicals and all should be okay. No need to address social problems, family issues, personal complexes or, for that matter, your ethical and spiritual life. Just pop the pills, pee them into the environment, and happily contribute to the destruction of our planet!

That may sound like a caricature but basically, it is what many ‘experts’ and ‘professionals’ are preaching today.

When I consider the inadequacy of the APA’s way of looking at and treating psychological issues, the American TV show The Sopranos often comes to mind. Tony Soprano is a merciless criminal, bully, liar, cheat and murderer who wonders why he feels like hell. Instead of his ‘clean’ psychiatrist suggesting he behave ethically and flee from the devil, she inquires if he’s taking his ‘medication’ (Yet another word in need of deconstruction).

To me, this exemplifies a ridiculous secular attitude toward mental discomfort. Americans are good at putting spaceships into the sky and at many other things. But when it comes to understanding connections among the mind, spirituality, and ethics, they are, for the most part, out to lunch and miles behind others. Sadly, this shallow psychological hegemony has crept around the world, along with Facebook, Coca-Cola, and McDonald’s. So cultures and subcultures that should know better are beginning to forget their own wisdom.

Okay, so what exactly are some of the alternatives I am alluding to for the etiology and alleviation of so-called depression?

Well, instead of my repeating myself, I urge readers to search sin, karma, karma-transfer, intercession and prayer at Earthpages – Think Free.

Hopefully, a little time spent at Think Free will open some doors, if even just a crack, for a few individuals hoodwinked by and needlessly suffering from the reductive theory and practice of 21st-century medicine.

Michael W. Clark has a Ph.D. in Religious Studies from the University of Ottawa. His thesis focuses on the work of Carl Jung and Michel Foucault.