Britain’s top domestic spymaster cautioned citizens on Wednesday to treat the threat of spying from Russia, China and Iran with as much vigilance as terrorism, in a shift of focus back to counter-espionage nearly two decades after the 9/11 attacks. 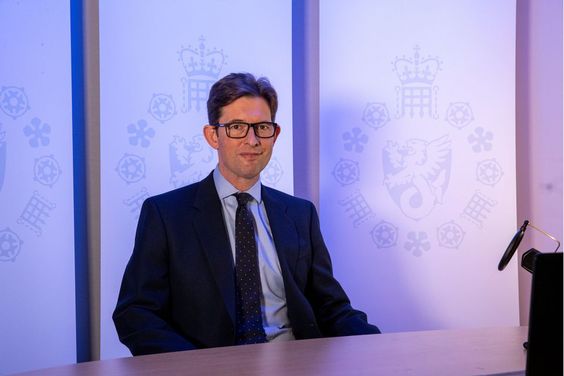 Opinion – And Canada? It seems to be making life as nice for foreign hostiles as humanly possible… We’ve lost our backbone and frankly, I don’t know if we’ll ever get it back. Fear, intimidation, and false ideology are powerful forces in a small, meek, and naive country like Canada.

2 thoughts on “Two decades after 9/11, British spies turn focus back to Russia and China | Reuters | Opinion”