The term “weaponization” implies that corruption is being used purposefully as a tool of statecraft to interfere with, co-opt, weaken, and destabilize democratic institutions and processes. 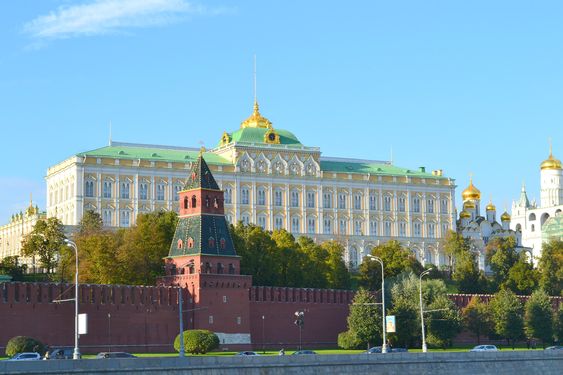 I’ve lifted two quotes from this piece (not in order or appearance).

The assessment should aim to demonstrate intentionality based on data, systems analysis, network analysis and patterns of conduct rather than assuming intentionality on the basis of anecdotal evidence.

This exercise will require new definitions, diagnostics and data: What precisely is weaponized corruption, as distinct from other forms of corruption? What are the strategic purposes and sources of the threat? How does weaponization work tactically? How much and what type of damage is being caused to U.S. security interests?

This all sounds very nice but in reality, I think a certain degree of insight and intuition, that is “putting things together” is indispensable in weeding out the bad apples who are trying to degrade and ultimately destroy our democracy.

That’s why I talk about professor X so much. I don’t have hard proof. But from everything that I have observed and intuitived over the past 24 years, to me it’s pretty clear this individual is deeply involved in some kind of organized, money-laundering threat to not only Canada but by implication, the US too.

So I present my case in a roundabout way, always stressing that it SEEMS SO and never saying that I know for sure (even though I would bet money on it). My hope is that genuine law enforcement will see the reasonableness of my claims and do whatever they do to ascertain professor X’s guilt or innocence.

Part of the problem, as I see it, in a purely data-driven investigation is that clever criminals go to great lengths to cover their tracks. And another factor, which is quite obvious but sometimes overlooked, is that no criminal posing as a professor (unless they are really nuts, want attention, and want to be caught) will come out and say something like, “Oh, yes, I am deeply involved in an international money laundering ring with the money all tied up in foreign accounts…”

So there you have it.

As I say, my sincere hope is that legitimate authorities will pick things up from here and bring this individual to justice. I long for the day when I read of his/her arrest in the news and can say to all those who doubted me, played right into the individual’s hand by assuming I was nuts—yes, I long to say, “see, I told you so.”

And then I would consider suing for damages… which to my mind must be in the millions for all the psychological and financial harm this morally bankrupt and pedagogically worthless individual has IMO knowingly inflicted over the years.