I once worked with a lead vocalist who wisely said, “music is a very personal thing.” He was very ‘cool’ and pop-oriented while I was more the silent partner, quietly coming up with the actual songs he sang. Think of Annie Lennox and… what was his name? of the Eurythmics. Oh yeah, Dave Stewart.

The fact that I had to think about it for a few seconds says it all.

Sadly, our not-too-dynamic duo never got out of the analog 4 track recording level. But we did have a good time. 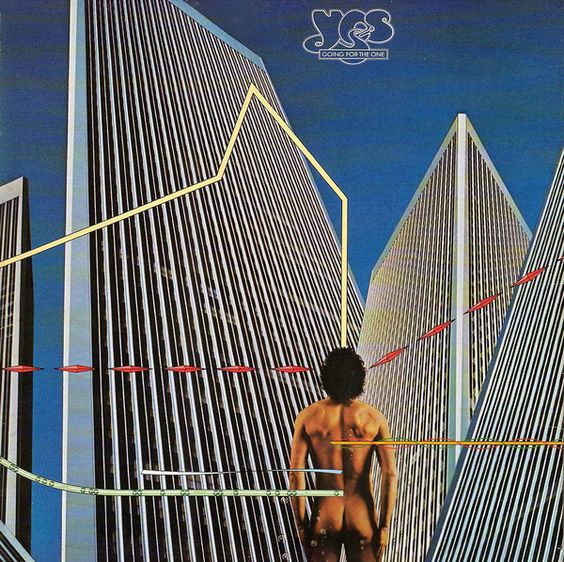 Let me explain. I was the youngest of 5 kids and my nearest sibling was 5 years my senior. So while he had grown up and was going out on holidays, I was still very young and home alone playing with plastic models and listening to the stereo.

Music and the feelings it evoked became my best friend during those transitional and sometimes lonely years.

When I finally got enough money to buy my own records and tapes, it was like a revelation.

Jump forward a little bit to age 15 where I’m still in the early phase of high school and in a record store at Yonge and Eglinton, a pretty busy outlying Toronto business district.

I see Going For The One at Sunrise Records and pick it up. The album cover almost mirrors where I am at the time of purchase. Lots of high-rises, chrome, and little me before a brave new and exciting world of Canada in the 1970s.

So last night I migrated over to Spotify and listened to this album again. The remastered version is nice although I don’t always enjoy remastered goldie oldies. Sgt. Pepper never really spoke to me off vinyl. There’s something warm and cohesive in an analog mix played on analog equipment that gets lost in the 21st century. 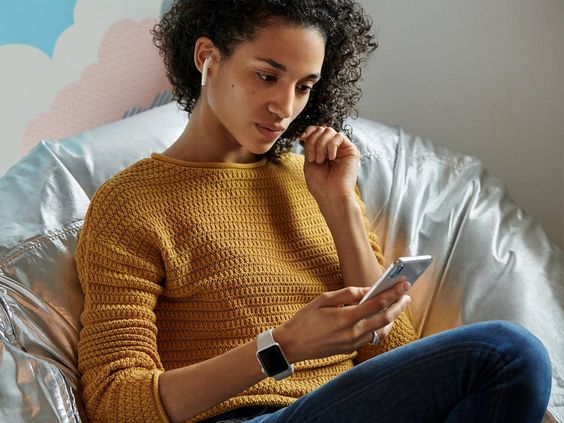 The difference between analog and digital was a huge topic in the 1980s. Nowadays, nobody cares. They just want to hear the damn thing anyway that’s fastest and easiest.

Going For The One brought back some memories last night. And I feel the album generally holds up okay. It’s not IMO the best effort from YES. For me, Close the Edge and Fragile will always hold the top two spots, with the album featuring “Starship Trooper” coming in somewhere after that.

But as my friend said so many years ago, “music is a very personal thing.” And other oldtimers like myself, along with some fresh new vintage explorers will no doubt rank these albums differently.

The point is, GFTO still spoke to me, even if it comes in around number 3 or 4 in my all-time YES album rankings.

Especially last night, things sort of fell into place during a segment around 5:14 of “Turn of the Century” where I retrospectively felt it outlined how my life would actually go. Some kind of breakthrough moment where you burst the bubble and everything takes on a new, somewhat cosmic and spiritual significance.

Will music lovers be looking back to today’s pop artists the same way in 45 years or so?