Citizen social science, whereby members of the public participate in the investigation and analysis of social phenomena, is becoming an increasingly common research method, especially to address lo… 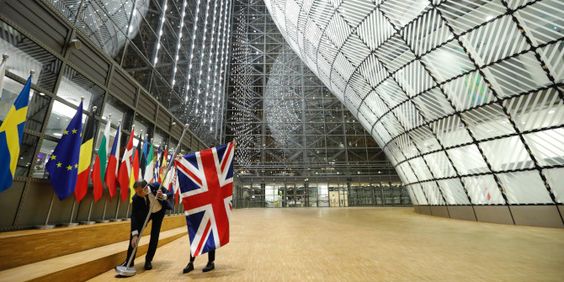 A couple of years ago before the pandemic, my Mom and I used to enjoy short day trips to the small Ontario town of Port Hope. Mom grew up in the country. Her father, Dr. Harold Welsh was a country doctor and member of parliament who earned every penny he needed for med school the hard way. Harold used to work on the farm to earn enough money for med school. He’d go to med school for a year and then back to work for another year to pay for yet another year of med school.

A naturally sociable person who really cared about everyone regardless of their background, SES, and ethnicity, he found his way into politics and was instrumental in the development of universal health care in Canada.

Put simply, my grandfather made it without government handouts but rather by putting his nose to the grindstone and by hitting the books. Instead of trying to milk the system, he tried to get the system to make life better for people in need.

In those days, many of his patients could not afford to pay him. Harold never turned anyone away but rather was often up in the middle of the night, driving to help some sick person in a remote, rural location.

How times have changed.

So what’s this got to do with the rise of citizen-based social science?

Well, the last time we drove to Port Hope I talked with a woman working in the Tim Horton’s. We talked about how the internet is leveling the playing field. How people can self-educate and make up their own minds. All this points to a decentralization of power, away from the (sometimes corrupt and criminal) university pundits and into the hands of the people.

I think this is a great move. It’s what Earthpages is about. It’s what I’m about.

And I think my grandfather Welsh would approve. Harold believed in people. He believed in serving rather than taking, in thinking and doing instead passively accepting and not caring. And I think that’s a trend we need to see resurface in our contemporary world of greedy, selfish individuals thinking only of themselves and how much money they can charge or get in a paycheck.

The internet and the opportunities it affords for a more egalitarian type of knowledge and vocational training are staggering. But we have to use it. We have to talk and say what we believe. Enter into the debate and learn from everything that’s out there.

Otherwise, we’ll just be a bunch of sad clowns being lead around by heavy-handed, old-school operators who don’t give a damn about anything but themselves and their own power.

And what kind of a future is that?