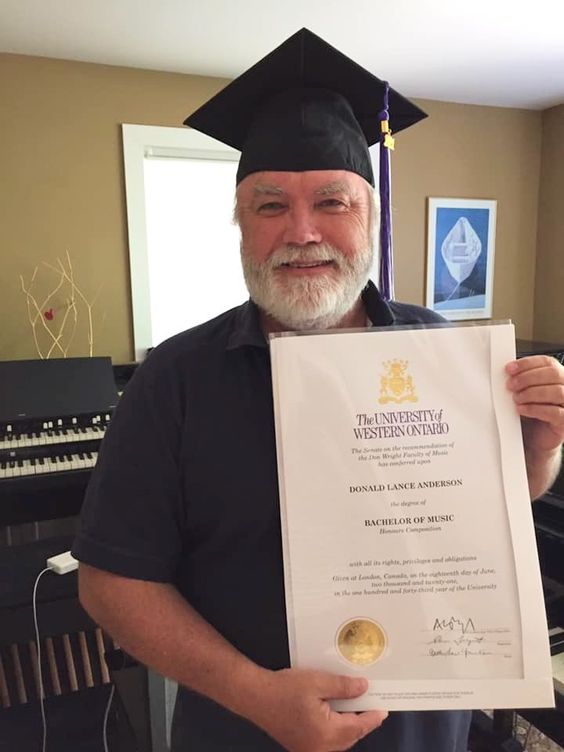 Here’s a funny story that caught my eye. 44 years after a guy is wronged by a university, the institution finally comes clean and awards him his degree. Geez, that’s almost as long as the Catholic Church takes to get around to righting wrongs.

I wonder how many other sleazy, behind-the-scenes academic injustices pass by unnoticed?

Academia is one of the least accountable places on this planet. Just look how this question about the possibility of supervisors trying to sabotage Ph.D. students is handled.

Oh no-no. It never happens. Or if it does, it is very rare.

Those who know, know. And I think it’s time we not only cottoned on to hostile criminals in academia, as I highlighted the other day but also to crummy, second-and third-rate professors who try to “kill” a student because they’re too dense to recognize nor appreciate that student’s potential.

FYI – Junos are Canadian music awards. Collingwood is a small town about 90 miles north of Toronto, known primarily as a ski resort area within the Niagara Escarpment.