Hey guys, I got tired of watching the news and TV so thought I’d revise another segment of my sci-fi and fantasy story. Please remember this is a work in progress, backed up on floppies many years ago, so you might find some minor inconsistencies (e.g. the naming of tech terms) over the chapters. I’d love it if you found any glaring issues and reported them here!

The ribbon-cutting was just ¾ points away. To think I could be masered over a stegosaurus, Louis thought. But he knew there was more to it. Organized crime and sophisticated webs of credit laundering had pervaded the 23rd century. Louis had spoken out about it on several occasions. Most of the Museum directors were on the take, profiting from seedy and destructive activities like human trafficking, prostitution rings, the drug flow, and macromaser smuggling. It was an evil world. Louis didn’t like it but realized there was little he could do. Except try to avoid being blasted at 5.72.

Perhaps I am supposed to die at the ribbon-cutting, he thought. He didn’t know, and almost didn’t care. The fear of death that plagues most people wasn’t a concern to him. He knew the dead just moved on. However, the thought of being masered into a billion disconnected atoms was not too appealing.

He ordered a coffee over the screen. It was too hot. Slurping slowly, trying not to burn his lips, he contemplated his future. If he jumped to some other place – any place – he’d be safe. But what was he supposed to do? He thought of old science fiction videos. In the 20th and 21st century the idea of time travel had just become a viable storyline. TV shows like Star Trek and Travellers explored different aspects of time travel. The ethical dilemma in fiction often centered around whether one should disrupt a timeline or not.

Maybe I’m just destined to die, the thought dashed through his mind again. Louis then wondered if Stella’s dream was a portent. Jesus Christ experienced danger and premonitions of danger. Right up ’till the bitter end Jesus avoided trouble to complete his mission. Even his parents took a hike to Egypt to prevent the infant Jesus from being slaughtered by a paranoid madman. “You don’t test the Lord,” Jesus once told Satan. If Jesus and his parents could use augurs to sidestep danger, surely Louis could. But then, Jesus also knew about his impending death at the hands of those who didn’t get it and he followed his grim destiny all the way to the cross. Did he have to? Louis agonized. Such a complicated issue. He didn’t feel he was thinking too clearly about it.

“Okay. Send her in… Thanks Priscilla,” Louis respected her judgment. Over the years Priscilla had proved to possess a finely tuned sense about when to deflect and when to welcome callers.

The door opened. Stella entered once again. This time she looked a touch more human and a little less stellar. Still attractive, Louis thought. But in a different way.

“Hi there!” He greeted, straightening up in his chair.

She’s a nice person, Louis thought. Why is such a huge vid-star so demure? She must have meetings upon meetings, schedules upon schedules. Why does she condescend to come here at all? This half-baked museum isn’t worth her baby toenail… Louis realized he liked Stella very much.

“I am going to die in less than one point,” he said with an ironic grin.

“Maybe it was just a warning dream,” she replied.

“I know I’ve come early… I felt bad about not joining you for lunch. Do you still have time?”

“Sure,” he said. Where would you like to go? Downtown?”

Nettles was the place to be seen for sophisticates and impresarios.

A twinge of insecurity shot through him. Louis had never been to Nettles. Whenever he walked by, looking in, it seemed glitzy and ritzy. An environment that made him feel uneasy. He knew the superficial and glamourous was threatening. But he hadn’t found the desire to figure out why. He hadn’t overcome his fear. 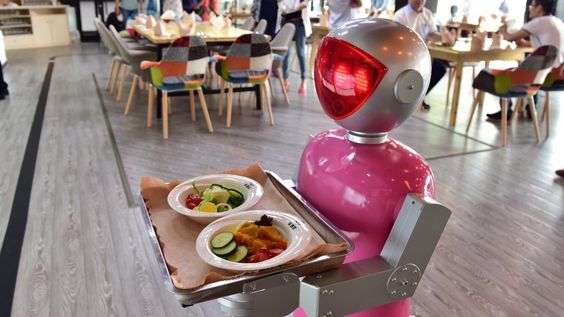 The crowd was thin at Nettles. Soft jazz wafted down from the bar on an upper balcony. Stella was with him, so Louis felt okay. She put him at ease. It was her presence. She lifted him above his fears, or perhaps she sheathed his sensitivities, like a smooth wrapper over a somewhat raw surface.

Stella seemed totally comfortable to be seen with a 48-year-old man in this happening locale. But then, Louis reminded himself, she had a boyfriend. This was just a professional lunch. Don’t get carried away…

“May I take your order?” the android-waiter asked politely.

“Oh hi! What’s your name?” Stella asked with a flourish. It was fashionable to have a tête-à-tête with androids. Even Louis realized this from watching vids.

“Oh, that’s too bad. What would you rather be doing…” As the conversation drifted, Louis admired Stella’s tact. She was humoring this wretched robot which probably didn’t have a true sense of self. Just in case it did have feelings, Stella was being genuine. Louis was humbled. The thought of going the extra mile with androids – treating them “androidly” as the fashionable put it – had entered Louis’ mind. But he had little interest. He liked Jayson like someone in the 20th century would have liked a TV or stereo.

I treat my android like a tool, he realized as his attention shifted back to the conversation…

“So you’d rather be a pilot?” Stella was asking. “Interesting. Interplanetary or galactic?”

“No. I want to be a global pilot.” The android sputtered.

“Yes. Now M’am, if you don’t mind, I have other orders to process,” the android said flatly… probably from its code kicking in, set by greedy managers wanting to keep profit margins up. 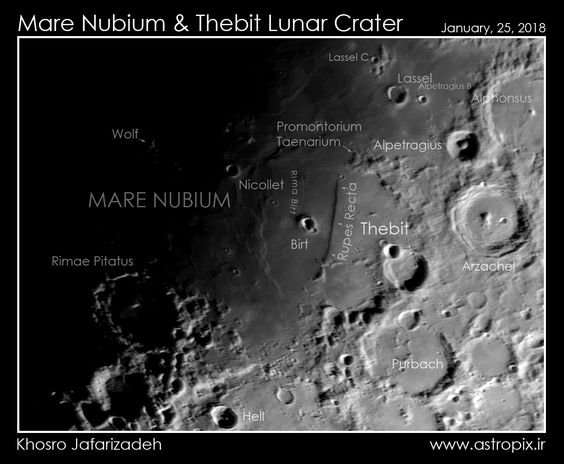 Louis looked at the menu. At least I can pronounce most of the entrées, he thought, even if I haven’t a clue what they are.

“M’am?” The waiter looked at Stella.

“Mmm. It all looks so good. I think I’ll go with the Io entrée and the Cygnus star plate.”

“Coffee, tea… or me?” The android joked, its electronic mind deciding Stella was okay. 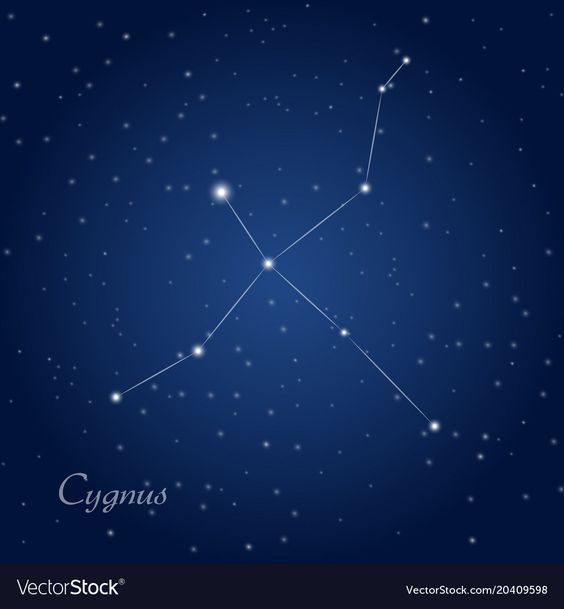 One thought on “The Chronicles of Louis Brandon, Time Traveler – Chapter 6, Part 1”