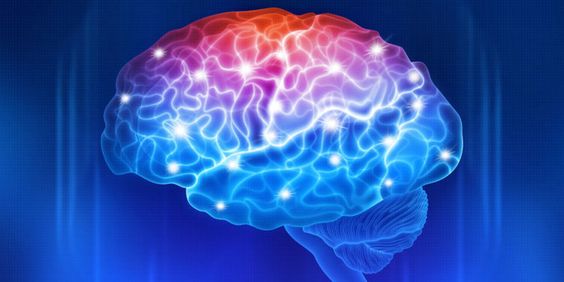 Source: Psychopathic tendencies appear to disrupt the link between authenticity and relationship well-being

The above article points out what most of us already know.

However, society contains different types of reclusive people. First, we have religious people who choose to serve God by withdrawing from society. If they belong to an order, that’s deemed to be ‘okay’ but if the recluse just happens to be an individual who doesn’t buy into all the b.s. and clannish thinking that most religious orders pump out, they ironically tend to be regarded as more suspect.

Well, partly because a few disturbed solitaires probably are weirdos waiting to explode. When they do explode, we call them “lone wolves” and they get a ton of media attention. But clearly others, like say, Emily Dickinson, are just gifted individuals who prefer solitude to the superficial company of their time.

These peaceful recluses are often misunderstood, under-appreciated and probably most are not recognized or rewarded until well after their death.

And then we have another type of social misfit. That’s the cold-hearted person who does or says anything for material advantage. The above article deals mostly with this type.

A sociologist may critique this essentially psychological view by saying that it ignores larger problems, conflicts, and hypocrisies endemic to ‘good society.’

That may be a partially valid critique, but it doesn’t cover those warped individuals who will do or say anything to get ahead. And from my perspective, these are the very types of people who contribute to the corruption of a good society or of an entire country, for that matter.

As a final note, the above-linked article includes a stereotypical photo of a lighter-skinned male with a beard. I chose another one appearing just below in a second article at that site because it seems to capture the general spirit of those behind the piece. Also, I didn’t want to perpetuate the stereotype of the light-skinned 30-something male psychopath.

Cold-hearted manipulators can appear in all genders, ages, and ethnicities. From the schoolyard bully to the tyrant ruler, the underlying psychology is arguably much the same: