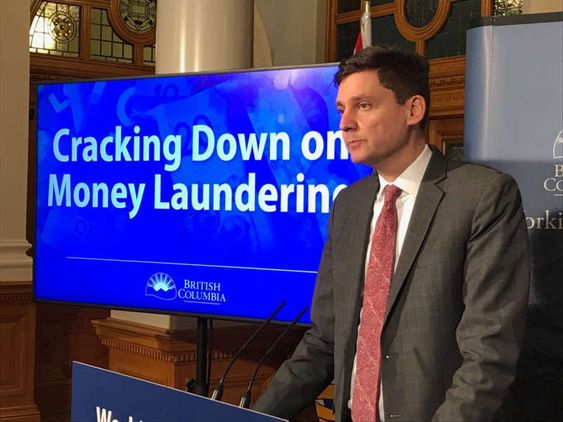 If a society is sick, one of the worst things we can do is ignore the problem. Most social diseases tend to spread and conditions worsen if we do not admit there is a problem.

I am not the first to see society through the lens of an organic metaphor. The pioneering French sociologist Émile Durkheim said much the same thing. Society is like an organism, he believed. When it is healthy, certain statistics will reflect this. And when it is sick, the stats will show this too. 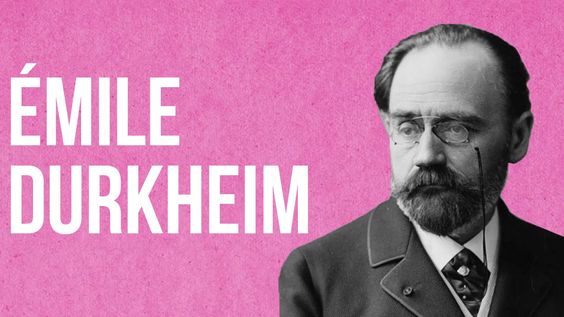 Durkheim applied his ideas to the phenomenon of suicide.

He took a statistical approach well before most others were thinking that way. And because of that, he is still featured in Sociology 101 courses around the world.

In the 21st century, Canadians have been ignoring the particular malady of transnational crime for far too long. Thank God some intelligent people are beginning to speak out because if this “disease” continues to spread, the average honest, hard-working person will literally be driven into the ground with intolerable hardship, poverty, and homelessness.

That’s not the Canada I grew up in. Thank God I’m old enough to remember and still grounded enough to care.