U.S. social media giant Facebook should be more transparent about how it is reducing the political content Canadians are seeing as they prepare to head to the polls in the federal election, New Democrat Charlie Angus says. 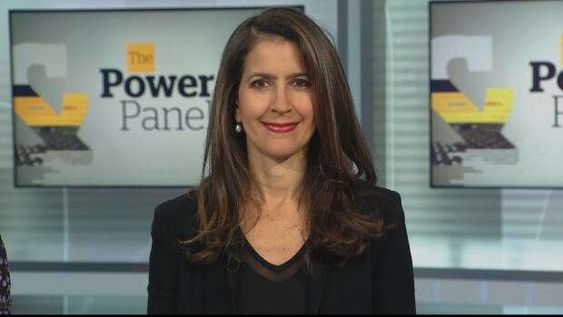 Facebook’s faceless ‘algorithm’ is back at it again, suppressing free speech and the free flow of ideas. At least, that’s what critics are saying.

Fans – make that employees – say that Facebook is merely responding to what the people want.

For me the interesting question comes down to that age-old element called power. Social power.

Power has been around for as long as mankind learned how to make a club — at least, that’s the Stanley Kubrick version of prehistory. Millennials who don’t know what I am talking about can see 2001: A Space Odyssey.

It’s easy to whine about things we don’t like. Far more difficult to actually create a viable alternative.

For the sake of argument, let’s take a hypothetical example. Suppose a corrupt and incompetent immigrant professor with criminal ties shut down my academic career. I could bang my head against the wall for the rest of my life, saying how terrible it was and emphasize how s/he and their cronies are degrading – actually occupying – my country in general.

That would be a pretty natural reaction for anyone who cares about the land they grew up in and the noble ideals it once embraced and actually practiced.

Thing is, studies indicate that most people are gradually brainwashed into a sickly kind of passive acceptance called learned helplessness so few would care. And if they did, they most likely would be scared into submission and do nothing. Their hands would be tied through lack of hard evidence and perhaps also through bribes or subtle threats. 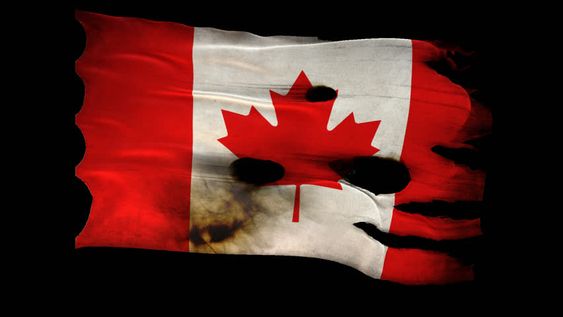 White-collar operators generally are not dumb. They cover all the bases. At least, they try to.

They might even encourage the naive belief that they’re not really there, doing their dirty work across the land. And anyone who says so is just plain nuts. This is an old communist trick that has been around for decades. It still persists today in a slightly modified form.

But I digress. The point is, when some dizzy monster meddles with democracy or with the free flow of information, we can whine or we can do something about it.

Earthpages is my way of responding to that hypothetical brick wall that I mention. Gatekeepers are everywhere. They may be rooted in a snotty, old-school newspaper or in an apparently liberal, free-thinking magazine. If you don’t fit the mould or have the right connections, might as well forget about a career in journalism.

What do you think? Is it better to complain or start up something new? Maybe a bit of both?