Hey guys, here’s my latest update from Earthpages – Think Free. I don’t think this entry will win any awards but it covers most of the bases!😆

In classical Roman mythology, Jupiter is the master deity, often depicted with flowing hair, beard, thunder, and a thunderbolt.

He was worshipped by the Roman elite at his sacred temple on the Capitoline Hill in Rome.

Also known as Jovis, Jupiter was regarded as the upholder of justice who protected the state and its rulers. He also presided over the Roman games.

Scholars say Jupiter is related to the Vedic Dyas Pitar and has probable origins as a sky and weather god. However, he clearly evolved into a bellicose deity and is also seen, among his other attributes, as a god of war.

His Greek counterpart is Zeus.

In astronomy, Jupiter is the 5th planet from the sun, with 16 natural satellites, taking 11.9 years to complete a full orbit that travels between the paths of Mars and Saturn.

Jupiter is the largest planet in our solar system with 63 natural satellites. The planet’s massive gravitational force has and continues to exert a significant effect throughout the solar system, second only to that of the sun.

The Juno mission is the name for an unmanned NASA spaceflight to Jupiter.

Juno is currently celebrating 10 years of success, sending back valuable data and more recently, infra-red photos of Ganymede, a moon of Jupiter.

In Britain Jupiter was called Jove—hence the phrase by Jove!

Mention of Jove appears quite often in Shakespeare.

In the science fiction novel and film 2001: A Space Odyssey and its sequel, 2010, Jupiter is the location for a hyperspace portal planted by mysterious ETs who apparently have seeded or at least guided humanity since our prehistoric days in Africa. 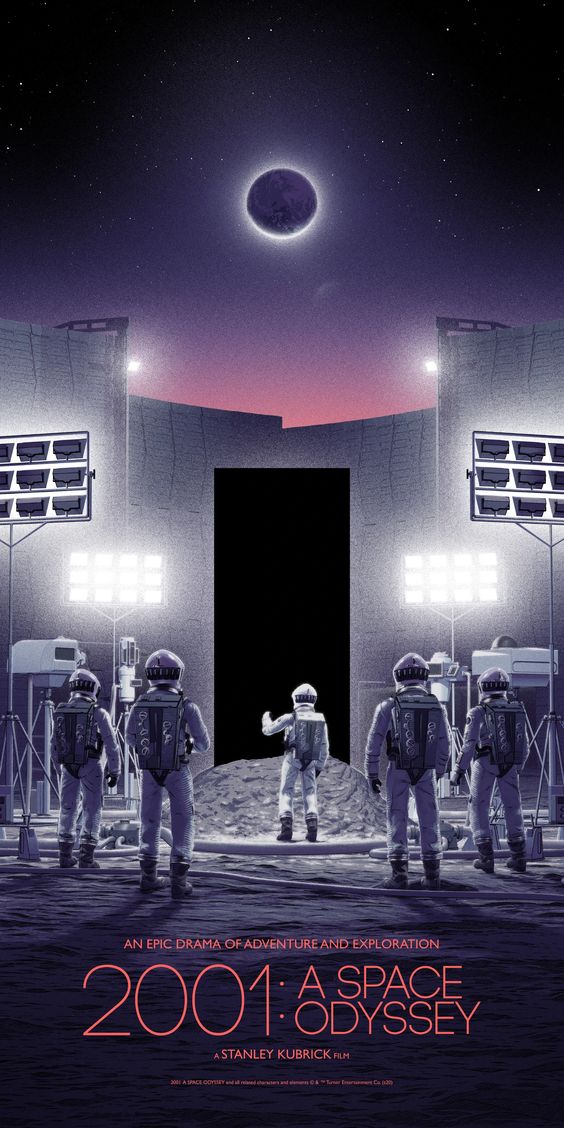 draws from the ancient Greek tragedy Prometheus Bound by Aeschylus. In the painting, Prometheus is chained to a rock on Mount Caucasus in Scythia. Zeus has punished him for endowing humans with life, knowledge, and specifically for giving humans fire. Each day a raptor comes to feed on Prometheus’s liver, which regrows between visits, making Zeus’s punishment even more cruel.²

More recently, the name “Jupiter Jones” has been used in several instances of fiction and entertainment, as outlined here.