The story, all names, characters, and incidents portrayed in this production are fictitious. No identification with actual persons (living or deceased), places, buildings, and products is intended or should be inferred.

Hello, you’re with Jaz Clubb and today we’re going to shed some light on a very dark personage.

The man I am about to interview is an international money launderer with hands dirtied by some of the most horrendous crimes you could imagine.

His name is Olek Volkov. Mr. Volkov is an instructor at Backwater Polytechnical School. He’s agreed to this interview after enduring a series of extremely vivid dreams where he suffers unbearable torments in hell. Mr. Volkov wants to confess his crimes but doesn’t want to go to prison. So he thought this might be a good compromise.

Is that right, Mr. Volkov?

Jaz  – Okay well, first of all, thank you for agreeing to come in for this interview. I know it’s not easy… or I should say, I imagine it’s not easy coming clean like this. Even if you are using an alias. Do you really think confessing your crimes with a pseudonym will buy you a ticket to heaven?

OV – I don’t know. But I’m worried and want to feel better.

Jaz  – I see. Well, I hope this helps and that your candid replies – I am hoping they will be candid – will help some folks out there in radioland who have been harmed and traumatized by people like you. 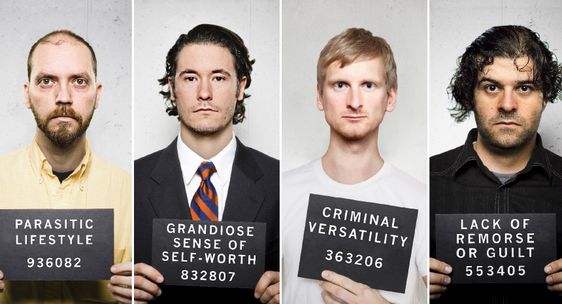 Jaz  – Let’s start at the beginning, shall we? When did you first decide to become a ruthless criminal?

OV – It was in the old country. The communists had just taken over our family land. My grandfather was a baron so I grew up with money. They took everything and I wanted it back.

Jaz  – I see. So you were willing to do anything, basically screw anyone over, and even be complicit in murder just to live like a baron’s grandson again?

Jaz  – Now let’s jump forward. One of your students told me yesterday that they heard something pretty shocking through the grapevine. They heard a rumor that you carried a severed head in a plastic bag as part of your ‘job’ for the crime group you belong to.

Jaz – And what did you do with the head in the plastic bag?

OV – I don’t know. I just delivered it where they told me.

Jaz  – Were you not worried about getting caught? I mean, a polytechnic instructor wandering around town with a severed head in a bag? Pretty weird, don’t you think?

OV – The plastic bag was inside a gym bag. It looked normal.

Jaz – I see. Hmm. Now, moving on to the next topic, is it true that you married one of your former students?

Jaz  – Did the young lady have any notion that she was tying the knot with a man deeply involved in illegal arms smuggling, human trafficking, child prostitution rings, deadly narcotics, murder, desecrating a human body, and transnational money laundering?

Jaz  – And how do you feel about that today? Marrying someone less than half your age without letting them in on your secret life of crime?

Jaz – Well, I mean, you married the young woman without telling her about your horrific life of crime. Did you not stop to think about how she might feel if she ever found out the truth about you?

OV – I gave you my reasons! (almost shouting)

Jaz Clubb – I see. So your definition of “love” includes deceiving people to get what you want. Is that it?

Jaz – Do you realize you are sounding like a textbook psychopath right now?

OV – I don’t believe in textbooks.

Jaz – But you’ve written a few, haven’t you? Or at least, plagiarized a few?

OV – Yes. I copied notes from an old professor who died and from two obscure out-of-print books that nobody would know about.

Jaz – And passed it off as your own work?

OV – They are substandard publications. They serve their purpose.

Jaz – You mean, you passed off some crappy, plagiarized textbooks as a cover for your organized crime? Is that right?

Jaz – Well that puts a new twist on the old saying, “publish or perish!”

Jaz  – Wow. I’ve heard a lot in my day but your story takes the cake. Thanks so much for your honest answers. I’d like to break for now. Next time maybe we can explore how you managed to escape from your communist-occupied country?

Jaz – Sounds like a great story! Let’s save that for next time. Always gotta keep our listeners clamoring for more!

Jaz – You heard it, folks. A first-hand account from a seemingly psychopathic criminal posing as an educator. Stay tuned for the next installment and until then… Be cool… 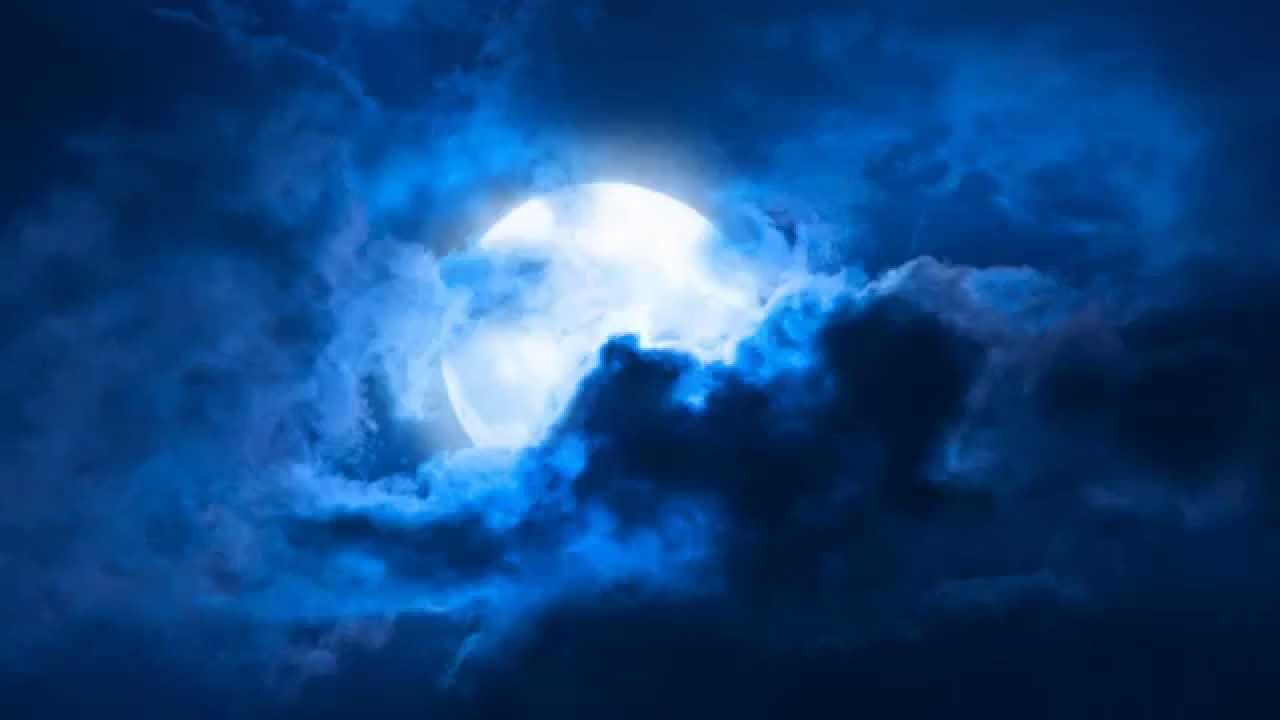 One thought on “Exclusive to Earthpages – Confessions of Olek Volkov: Instructor with a Double Life | Horror fiction”