I was born in the spring of 1962, the beginning of the British Invasion. By 1967 Canada was celebrating its 100th anniversary and I was 5 years old. The youngest of 5 kids, I had access to all the music even then.

’67 was the Summer of Love. Sgt. Peppers came out and the Stones responded a few months later with a copycat album, Their Satanic Majesties Request, that IMO comes nowhere near the Beatles’ magnum opus. 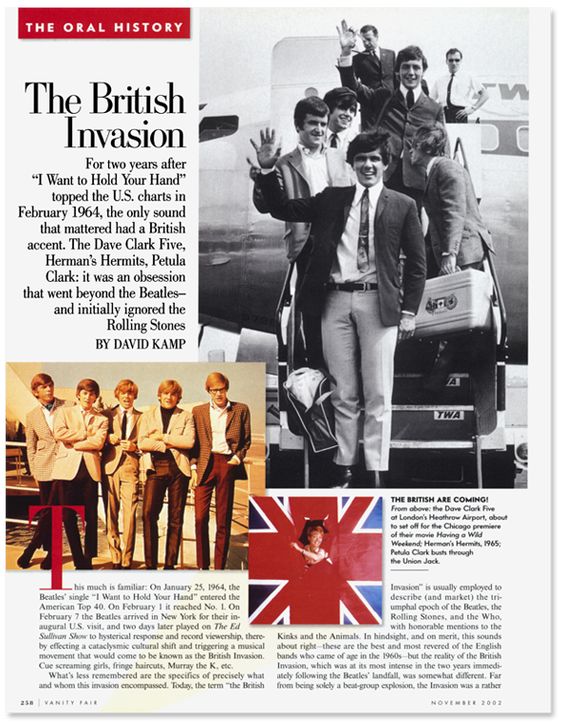 Luckily, the Stones learned their lesson – be yourself, don’t copy other people – and returned to their more straight-up rock and roll sound to produce more classic hits into the 70s.

All the while, Charlie Watts was on the skins.

Honestly, I found Watts a memorable character in that he was a foil for the more outgoing Jagger and Richards. Watts’ unassuming smile and “I’d rather be at home playing tiddlywinks” manner made him a star, despite himself. But shame on me for saying so, I never found his drumming outstanding. Solid, sure. Outstanding? Nah.

Keith Moon and especially Ringo Starr stole the show for me in that department. Ringo’s unique fills set him apart. Nobody drums like Ringo in the Beatles.

However, the news of Watts’ death had the usual effect on me. Another dead rock star whose passing makes me feel even more like “a relic from a different age.”

Oh well, I was there. It was real. And I guess it always will be.

Long live the spirit of rock!

One thought on “Are you Beatles or Stones? – What Charlie Watts meant to me”