Projected numbers for white-collar prosecutions in 2021 show a continuing decline over the last 20 years, according to the Transactional Records Access Clearinghouse at Syracuse University. 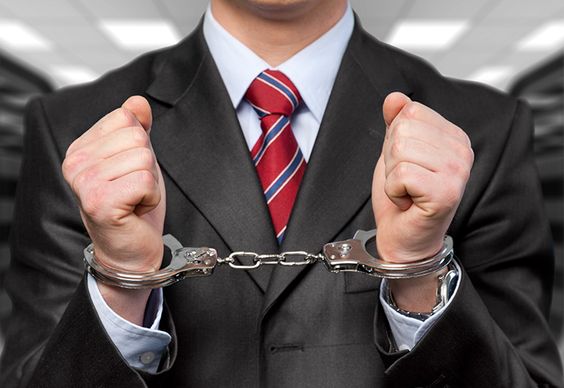 This is an interesting statistic. Either white-collar crime has gone down (doubtful) or the sickness has spread making it more difficult to report and prosecute (probable).

In Canada, the former director general of the National Intelligence Coordination Centre is currently awaiting trial for allegedly leaking sensitive material to a foreign power or terrorists which could affect global stability.

The amazing lack of reporting, discussion and practical response to this situation is mind-blowing.

Are people so desensitized that they expect the world to be run by criminals?

I often wonder about so-called primitive or aboriginal societies. You know the type. We hear about someone caught stealing and being placed in the center of a circle where community elders caution and keep an eye on them for a while, hoping they will straighten out.

I’m not sure if that’s just a New Age fantasy story or if such scenarios really happened. An anthropologist would know, I guess.

Point is… do we really want a society where criminality is the norm and not the exception?

If not, what can we do about it?