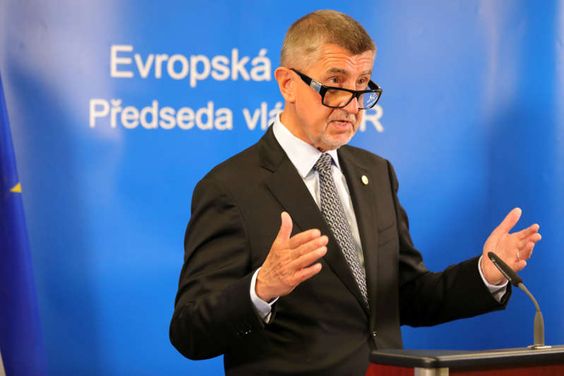 I have met several Czechs along the way. Some seemed to actually fit that old stereotype of the so-called “backward Slav” while others didn’t fit with the stereotype at all.

One told me about how different the vibe was in Canada when she entered the airport here. Instead of having guns waved around in front of her head, she was cheerfully complimented on the quality of Czech hockey players!

Yes, the two countries seem to be very different. And this guy, pictured above, seems to represent everything Canada is not.