Hey guys, Louis and Stella are back. They’re about to go on a mind-bending adventure that leads to… well… I guess you’ll just have to stick with it to find out! 😁

Louis and Stella never did get back to his office. At least, not then. Nettles left them with full, satisfied bellies as they walked down the busy street, taking in all the sights.

After a few moments, Stella noticed a black skimmer floating about 10 meters above them, much closer than normal. The car was not coming down to park but pacing them from above. Her gut tightened and she knew it was bad news.

“Louis,” she said calmly, “let’s go into the bank for a second, okay?”

“Just come!” she said, grabbing his arm as a tight maser beam just missed his head by a centimeter or two.

“SHIT!” Louis swore out of character.

“What do we do?” Stella said, moving fast.

They were both suitably agitated entering the bank.

“How did you know that was going to happen? Louis asked in amazement. “Thank God you knew that!”

“I just felt it.” She exhaled heavily, trying to let go of the intense stress. “My instinct always kicks in when I need it.” 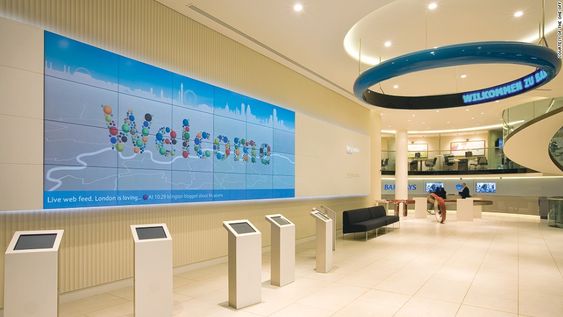 The nearby bank customers were watching keenly as if Louis and Stella were curiosities in some kind of theatrical release.

“We were just shot at!” Louis yelled. “Call the cops!”

As his words rang through the foyer a creepy-looking man in a black European suit with dark sunglasses entered the building. A jagged scar across his right cheek somehow seemed familiar to Louis.

“Let’s go!” Louis whispered while grabbing, practically dragging Stella into the men’s room hidden away at the back.

They stood inside a cubicle, balanced on top of the toilet seat. “Hold me,” he said softly but firmly. She embraced him without flinching, her instinct again telling her it was the right thing to do.

“I’ve got a little secret I haven’t told you about,” Louis whispered in her ear.

He concentrated. 21st century Italy… The time and place came to him out of the blue. And then just as effortlessly, …Rome.

Stella’s warm body pressed against him as they dissolved into the tunnel.

“Whaaaaaaaa…” she cried as they fell into a spiraling corridor. 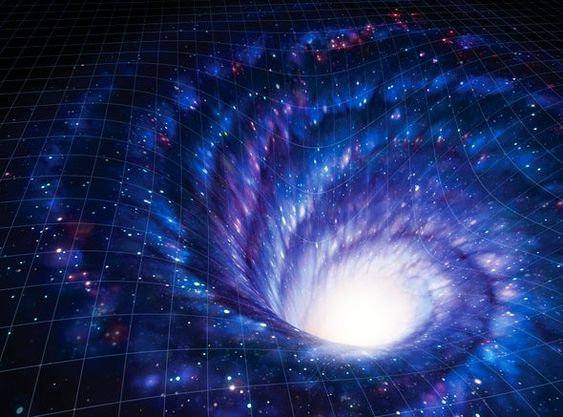 “I know you’re in here..!” The Euro-fitted heavy howled as he crashed through the door. But the men’s room was empty.

“I’m a time traveler,” Louis said plainly as he and Stella materialized in Piazza di Spagna.