Spooking the Spooks… Bond has Spectre. The NSA has Snowden. The CIA has teen hackers. What else is making everyday spies lose sleep? Here are ten topics the intelligence world is thinking hard about. The “democratization” of spying. Intrusive technology used to eavesdrop, film, and track people and connected objects are for sale everywhere. Anybody […] 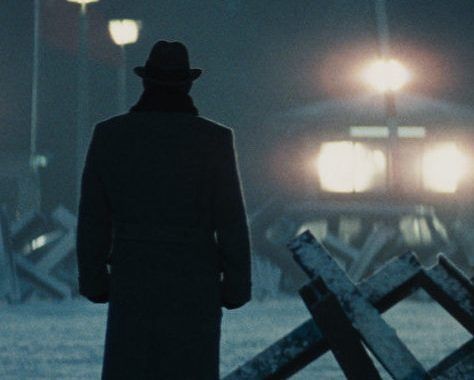 One of the things I like about this article is how it mentions that spying must be stressful. I mean, imagine getting caught. If you’re a hostile spy in a democratic country, you can look forward to either deportation back to the hellhole from which you came, or spending many long years clinking away at prison bars, trying to get out. Both are pretty bad options, I would say.

Having said that, I do disagree with the author of the above-linked piece when they say there is more transparency and fewer secrets these days.

Bah humbug. I don’t buy it. The silent deals and tacit agreements to keep quiet surely abound today, just as they always have.

No, it probably takes someone nearby and ‘in the know’ to really spill the beans on the worst bad apples. Thanks to these brave souls we might be able to maintain some kind of meaningful balance so as to prevent democracy from becoming a complete farce, as it has become in so many horrid countries from which these bad actors often flee… legally or not.

Today we call the bean spillers “whistleblowers.” Recently a whistleblower in Canada came forth after exposing a massive money laundering racket in B.C. casinos.

You might say, “but that’s not spying… that’s money laundering,” to which I would reply that the two are often linked.