Health Canada has approved brand names for Pfizer, Moderna and Oxford-AstraZeneca vaccines and announced the change on social media today. 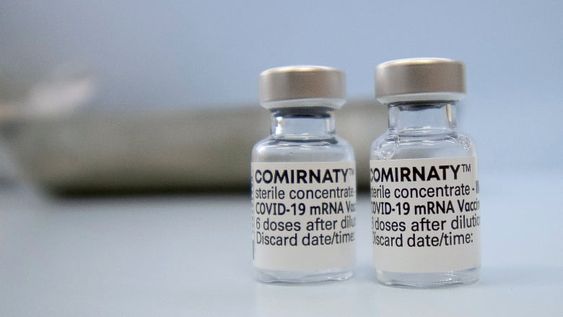 Opinion – Tone is everything:

The Pfizer-BioNTech vaccine has now been dubbed Comirnaty, which the company says represents a combination of the terms COVID-19, mRNA, community, and immunity. 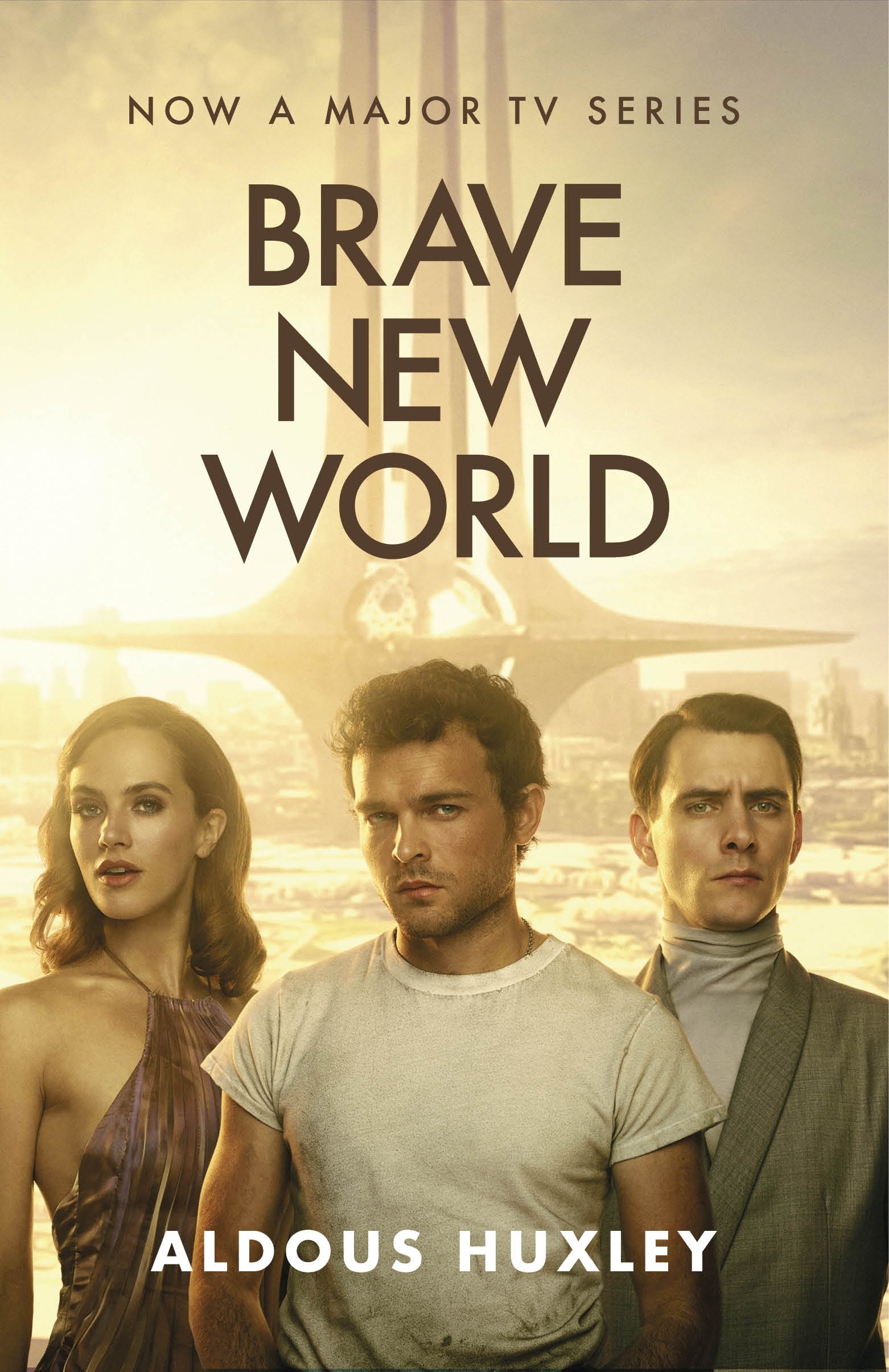 OMG. When I first read this I couldn’t help but think how it conjured up dystopian visions like those portrayed in Aldous Huxley’s Brave New World.

In that classic and historically controversial sci-fi tale, prefabricated people live in a supposedly ideal community where all bad feelings are doused by a drug called Soma.

Feel bad? Take Soma and all will be well, CITIZEN. (There’s also been a recent TV adaptation that starts off pretty well but IMO gets a little boring after several episodes.)

It is the word “community” in Pfizer’s explanation of the name change to the icky and socially diseased-sounding “Comirnaty” that draws a red flag for me. Who was the boardroom stooge who came up with that one?

Take our vaccine and all will be well, CITIZEN.

Here we see a merging of health, politics, ideology, marketing, and economics. And there’s something about this that strikes a big bad chord — or I should say a big bad discord.

And no, Don Lemon, science is not devoid of politics. Just this morning while listening to Virgin Radio the lady DJ gleefully said “that’s a cool sounding name” for another vax rebranding to soon hit the market. A cool-sounding name? Is that what’s important here? How about the short and especially long-term side effects that nobody really wants to talk about.

Now don’t get me wrong. I actually am double vaxxed myself. But I watched and waited before subjecting myself. If regulators are not willing to follow adequate protocols for safety checks, I sadly but necessarily allow a good percentage of the general public to be my ‘test subjects’ before getting my jabs.

Update 1:45 p.m. – Just listening to the lady DJ while doing the dishes. She now says she thinks the vaccines should be renamed after Marvel Superheroes to make them sound more appealing. “Now we just have to get the approval of Disney!” she said in a hip and upbeat tone. Need I say more?