Corruption is a faceless evil that undermines the integrity and credibility of all the entities mired in it. Eradicating it from our society may be beyond us now, no matter how much effort is pledged for the cause. Realistically, can the involvement of AI in smart cities at least reduce corruption? 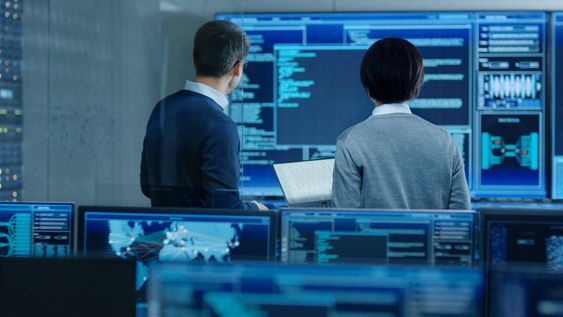 Source: Can AI Be Used As An Anti-Corruption Tool?

I  remain skeptical but you never know. I suppose if AI could detect unusual patterns and red flag potential bad actors, it could help. Let’s say, for instance, an immigrant lies on their application form to get into Canada and hooks up with a criminal gang to get ahead. They become a cyber cop dedicated to rooting out child porn. It’s a perfect fit for them because they were sexually abused as a child and never got therapy or really got over it. So they can vent that rage in a socially appropriate manner. Thing is, our hypothetical cop lets their unresolved rage spill over onto innocent people. Because of their sexual abuse, they’ve never had sexual relations or been intimate with anyone and have a massive inferiority complex about still being a virgin.

So the cop takes that rage – which over the years becomes a toxic rage – out on innocents by abusing their power of surveillance. They obsess on people who seem to have things they want and read not only their web traffic but personal emails, including shopping receipts that list personal items.

Tracking down lies and omissions on an immigration form, well that’s another matter. I’m not sure AI could help with that.

This scenario is pure fiction but I bet it’s not too far off in a general sense. As the above-linked article points out, corruption is a thing in all countries and human associates tend to let it slide for various reasons—mostly, as I say, because it’s easier in the short term to turn a blind eye to bad actors. AI might be able to surmount the fear, apathy, and opportunism that prevents whistleblowers from coming forward.

What people do, however, with the results of AI remains to be seen. Would coverups just continue? Or would a public posting of the results make that more difficult?