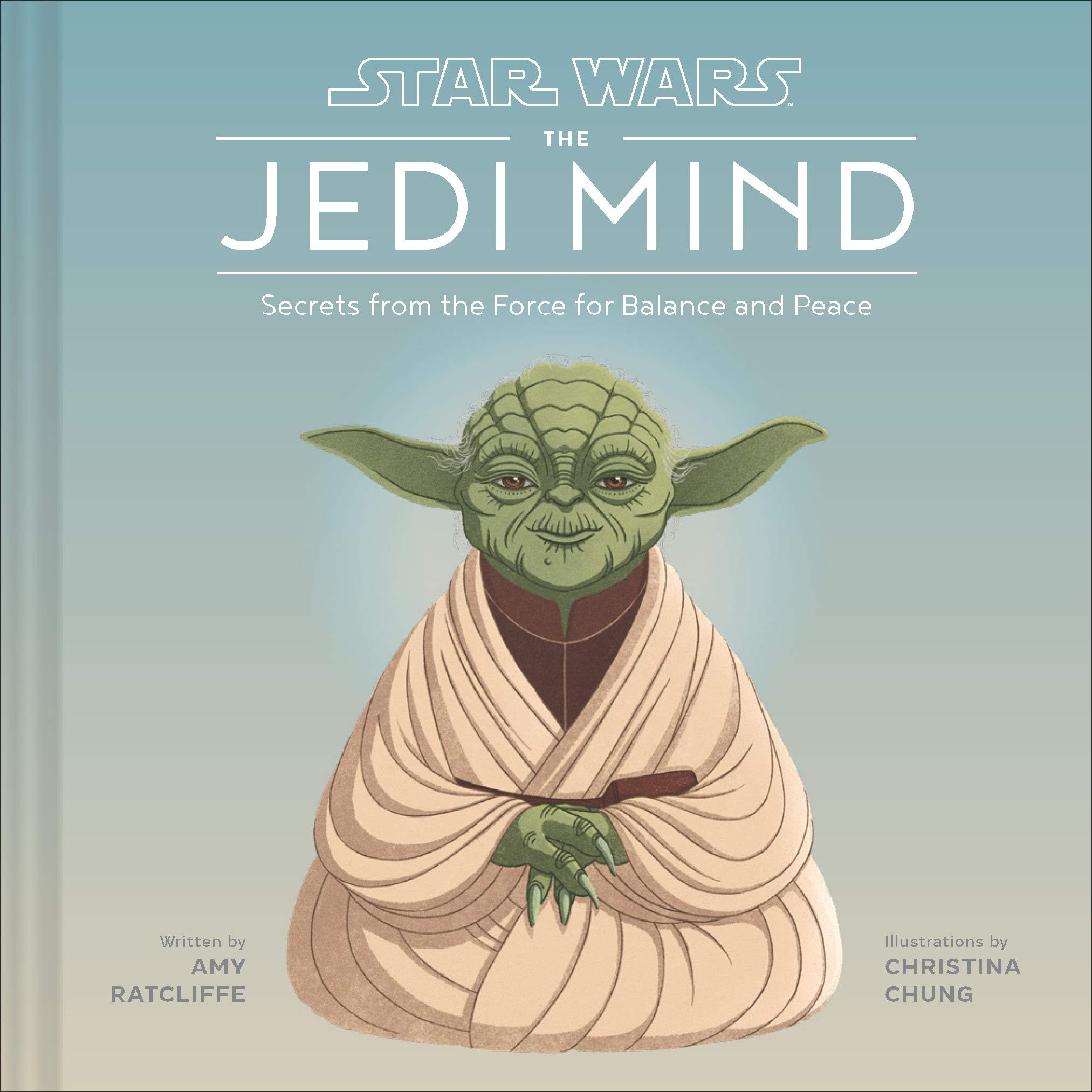 For those who need a refresher, the Jedi are a wise band of warrior-knights in George Lucas’ Star Wars films.

Imbued with a high degree of “the Force,” a bio-mystical power permeating all existence, Jedis work tirelessly to liberate their galaxy from an oppressive empire and to keep the Force in balance.¹

In many Star Wars films, the empire is ruled by an evil emperor and his No. 1 minion, a Sith Lord. The most famous Sith Lord is Darth Vader, who himself is a fallen Jedi.

Jedi Masters normally belong to a Jedi Council. And at death, a Jedi becomes immortal and honored, not unlike the ancient Greek heroes who, through their outstanding valor, escape the bonds of the shadowy underworld to enjoy eternal life on the Blessed Isles.

Like a religious sinner, a fallen Jedi, even a Sith Lord, may be redeemed by a significant act of kindness or self-sacrifice. Darth Vader, for instance, realizes that, without help, his son Luke Skywalker would perish. At a critical moment when Luke is about to be destroyed by the evil emperor, Darth’s humanity reemerges and he turns to fight the emperor. This guarantees Luke’s survival at the cost of Darth’s physical but spiritually redemptive death.

Also similar to most ancient myths, the Star Wars films exhibit subtle variants. For instance, in the original release of Star Wars Episode VI: Return of the Jedi, the redeemed Darth Vader appears in spirit form, played by actor Sebastian Shaw.  But due to the popularity of Hayden Christensen’s subsequent portrayal of a youthful Anakin Skywalker (Darth Vader’s name before he became a Sith Lord), in a 2004 DVD release of the film Shaw is replaced by Christensen as the resurrected Vader. And over the years, other scenes have been altered, added, or expanded upon as a result of artistic preference combined with new cinematic technologies.²

The word Jedi was added to The Shorter Oxford Dictionary in 2002. However, some backward professors who still see the so-called “classics” as containing the only valid myths worthy of serious study might not know about or appreciate that fact.

Backwardness and small-mindedness tend to go hand in hand. And sometimes this kind of rigid, authoritarian backwardness produces a modern-day Darth Vader, with all the bells and whistles included.³

¹ This latter point is arguably borrowed from Hindu cosmology. The Indologist Wendy Doniger notes that homeostasis (keeping the universe in balance) is a central concern for the god Siva.

³ By this, I mean enhanced intuition bordering on psi, which would make a contemporary “Darth Vader” an even more formidable foe for humanity to overcome.