Police have warned Kathleen Stock, a Philosophy professor at the University of Sussex, to stay away from campus for now and teach classes online. 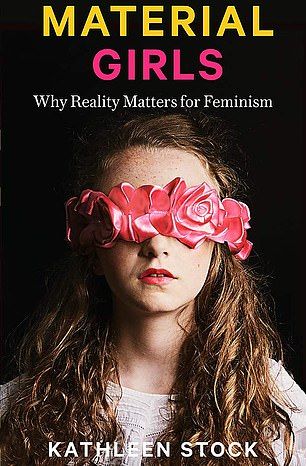 Speak your mind and be physically threatened?

Most bloggers who actually want to say something deal with the idea of censorship on a daily basis. Myself, I am concerned about the increasing authoritarianism and attack on free speech that the social media giants and governments around the world have been accused of. Step over a biased line of what’s deemed “appropriate” (Geez I dislike that shrinky, pseudo-objective term) and you might run the risk of being disconnected or shadow-banned (where apparently one can still post but nobody sees it).

The other front I’m concerned about has to do with the inherent hypocrisy of our world. Say what’s really happening and some folks don’t like that. They prefer falsehood… Nice Fairy Tales to live by, even if they are Grimm Fairy Tales (pun intended).

Thank God I am no longer in the educational system. It must be incredibly stressful to pick and choose every word you use to avoid being served an official complaint from a student or fellow educator out to get you. How ironic that the place where supposedly we can think outside of the box has become a small box itself. Not that universities were always unbiased or apolitical. They were never like that. However, when I was a student in the 80s, I seemed to enjoy a kind of golden age, just before the postmodern police, if you will, took over.