The I Ching (The Great Book of Changes) is an ancient Chinese book of divination that, in its most recent form, is based on ideas found in Taoism and Confucianism. 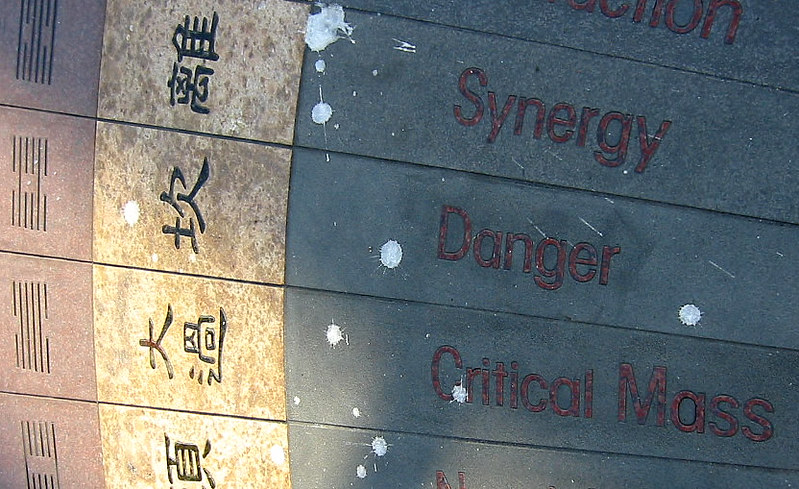 Implied throughout the I Ching is the belief that the individual is intricately linked to the dynamic workings of nature. “Nature” for several ancient Chinese philosophers and sages also means the cosmos and the Will of Heaven.

So the earliest surviving copy of the I Ching evolved out of Chinese nature philosophy and was written on bamboo strips. As legend has it, this first incarnation of the I Ching dates back to the mythical Emperor Fu-hsi, c. 2850 BCE. It was composed of eight trigrams (three lines each), which themselves might have been of foreign origin.

Around 1150 BCE, King Wen, who became the Duke of Chou, composed 64 hexagrams of six lines each (two trigrams) with short commentaries. Each hexagram apparently represented an archetypal situation. And each line of the hexagram is based on a binary system (either a solid or broken line) and is attained by selecting a single yarrow stalk from a randomly arranged heap and going through specific steps.

The I Ching influenced Lao Tzu’s composition of another great Chinese work, the Tao-te-Ching, around 500 BCE. During the fifth century BCE, Confucius contributed to the I Ching‘s “Ten Wings.” Each wing is a commentary on an aspect of each hexagram. 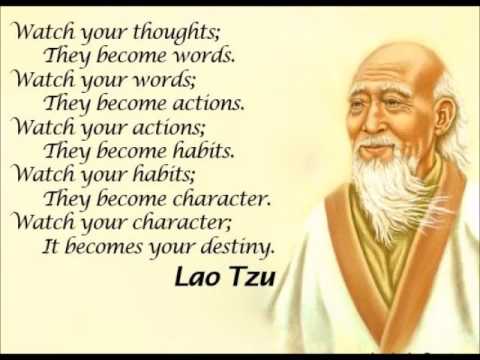 After that, the tyrant emperor Ch’in Shih Huang Ti ordered the burning of the I Ching and all Confucian commentaries, but some copies survived.

Around the third century, the scholar Wang Pi refashioned the text, emphasizing its wisdom instead of divinatory aspects. During that time opportunistic court magicians tried to use the I Ching for personal advancement.

In the 17th century, a Jesuit priest introduced the book to the German philosopher Leibniz. Leibniz substituted the solid and broken lines of the hexagrams with “0” and “1” and found them to be arranged in a binary system counting up from 0 to 63.

It’s noteworthy that at its most fundamental level, computer programming uses binary code—the same “language” found in the structure of the I Ching. 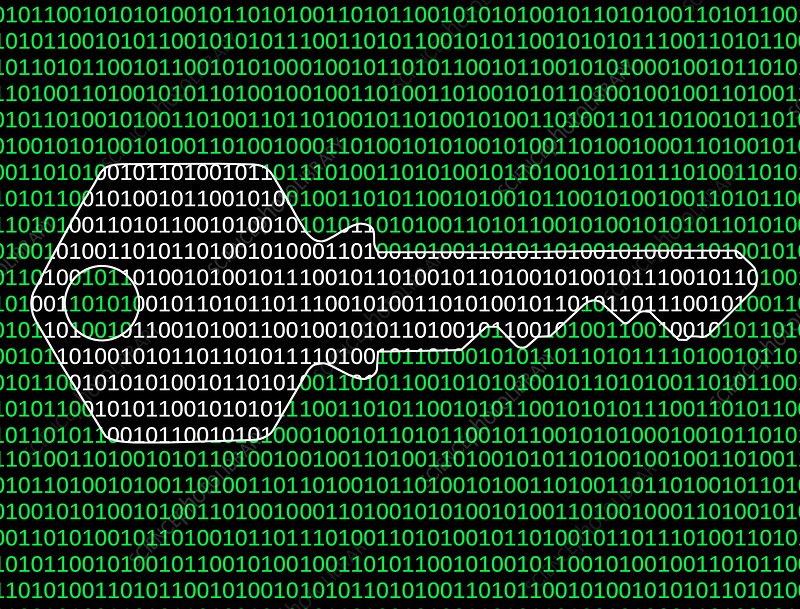 In the 1960s the I Ching was a fad in the West and tossing three Chinese coins six times became a marketable alternative to the ancient, more laborious method of selecting yarrow stalks. Suddenly, it was easy to get a hexagram and even easier to interpret it any way one wanted. Going forward into the 70s and 80s, countless modern translations of the I Ching hit the bookstores. While some similarities can be found among these contemporary interpretations of the 64 hexagrams, the influence of a particular author is also quite noticeable.

Just before this rise in Western popularity, the psychiatrist Carl Jung wrote a forward to the sinologist Richard Wilhelm’s I Ching translation, which for many years was regarded as a definitive work. Jung also mentions the I Ching when talking about his concept of synchronicity. 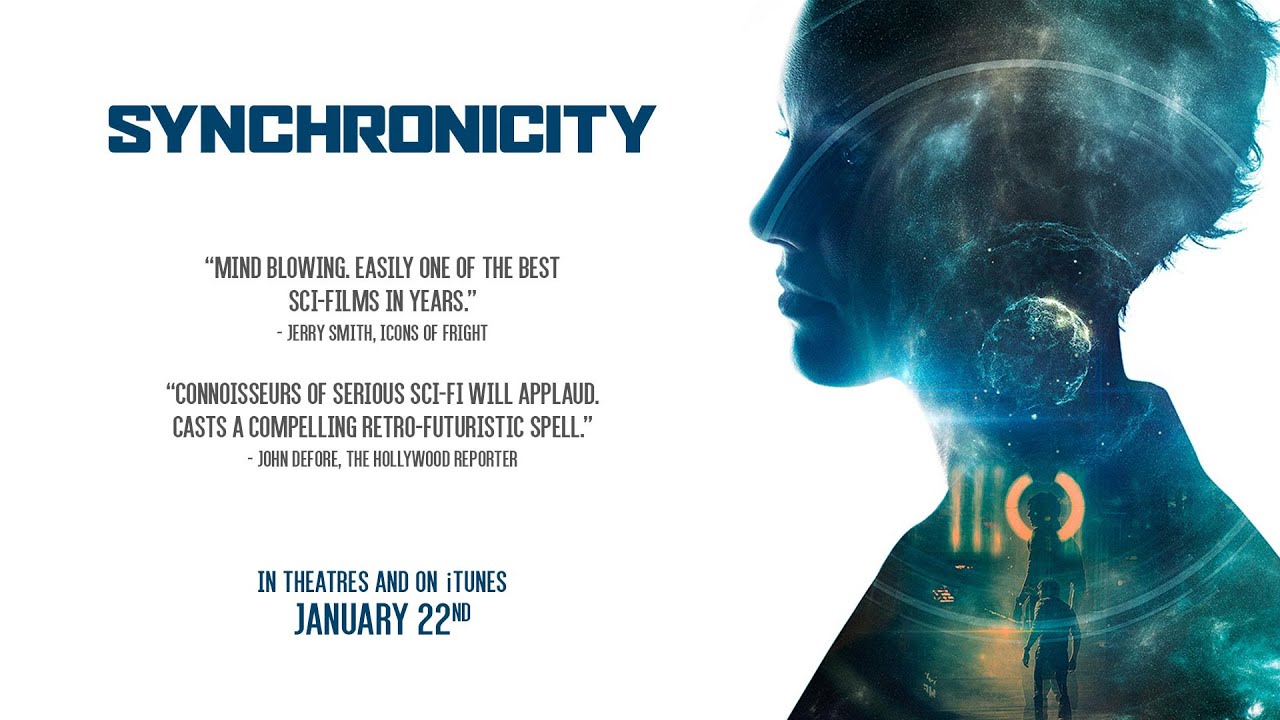 The Canadian poet and musician Leonard Cohen and other celebrities at some point in their lives were fascinated by the I Ching’s attractive combination of depth and simplicity. Today, numerous self-help books based on the ancient texts are available and recent attempts have been made to link the underlying philosophy of the I Ching with the notion of karma as found in Hinduism, Buddhism and Jainism.

As for the ever-skeptical John Lennon, he had this to say in the song “God” on the album, Plastic Ono Band:

If I were to sum up the I Ching in a few lines, I’d say it’s about discerning or aligning oneself with the “right path.” This includes heeding warnings about danger (e.g. hexagram 44) along with welcoming auspicious times (e.g. hexagram 19).

This website outlines the hexagrams in a convenient format along with some leading interpretations, commentaries, and notes: http://www.jamesdekorne.com/GBCh/hex1.htm