We may be on the cusp of a currency shift now 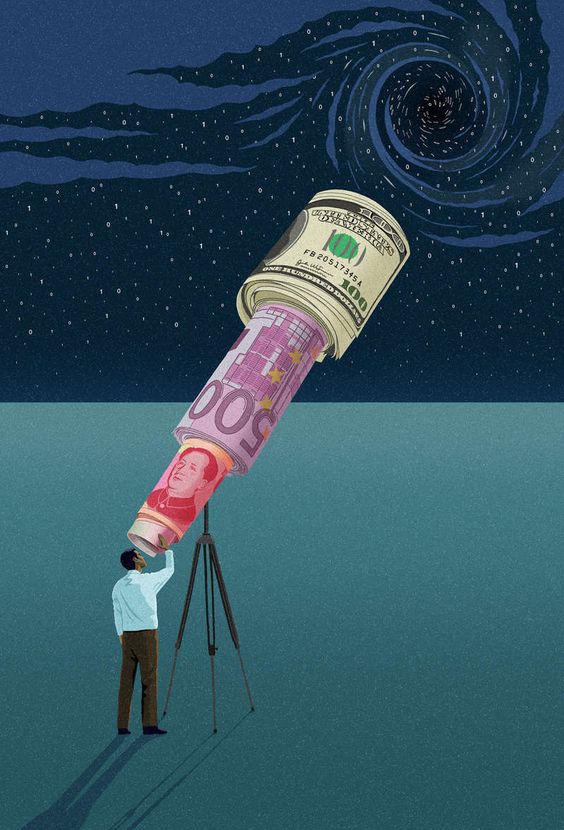 Source: What the History of Money Says About Its Future

Our world is changing very fast.

Remember just a while ago when people mentioned bitcoin we had images of hackers cooking up some pseudo currency so they could buy and sell black market goods and services without being traced?

Well, if you watch CNBC* or BNN Bloomberg* you’ll know that bitcoin and the whole cryptocurrency phenomenon are no longer out there on the fringes of humanity. Crypto is about to become primetime and not only shady operators and other debased KrEAmiNaLs like Professor X will be using it to keep their funds moving and perhaps hidden from the taxman, judge, and jailor.

Yes, Vladimir Putin likes it. No big surprise there, considering Russia is one of the worst places in the world for the confluence of politics, crime, and the stark oppression of protesters. But Vlad is no dummy. He’s talking about a nationalized crypto – something that can be regulated – so he can keep one iron fist on top of legit and the other on top of illicit funds. A match made in heaven? Hmm, I dunno. Sure don’t want his tentacles to get any deeper into Canada. That much I can say.

* CNBC or BNN Bloomberg are the two main market watch channels we get in Canada. I’ve come to like CNBC much more than the Canadian hosted BNN Bloomberg. CNBC is so much more on the ball. If you want to know the economic pulse of the world, go there. BNN Bloomberg says much the same thing but at a much slower rate and with a lot of Canadian fluff and ‘civility’ that doesn’t really add much to the show. 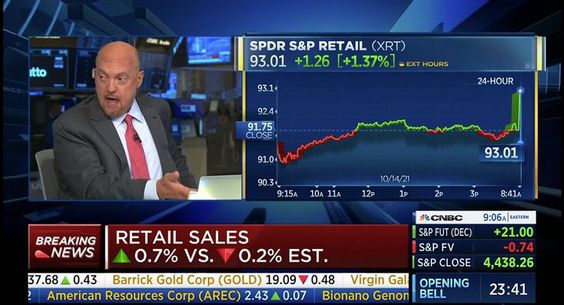 One thought on “What the History of Money Says About Its Future | Opinion : Crypto about to become a lot less cryptic”