This 2020 Dutch film about WW-II came to Netflix Canada recently.

It doesn’t have any star-studded romances like some films about this era. Instead, The Forgotten Battle portrays the real moments of the occupying Nazis with convincing detail.

A Nazi commandant walks into your home and asks for your father who isn’t there. You are a young, pretty woman and visibly on edge. You offer him something to drink while another armed guard watches you prepare it. 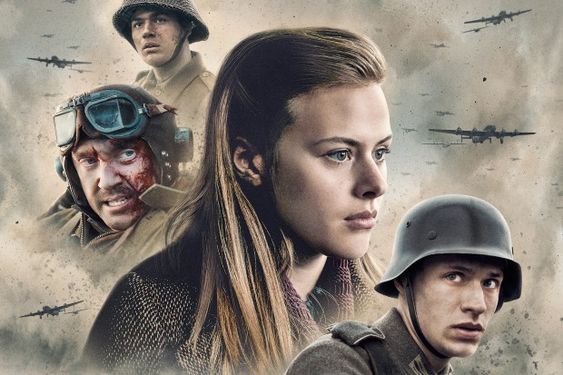 Will the young woman be raped? Carried off to jail or execution?

She doesn’t know for sure.

This film is historical fiction – that is, history embellished with a dramatic overlay – but it helps us imagine just what it would be like to have some occupying brutes parading around in your own country.

Any sane person would resist these hostile monsters. And that’s largely what this film is about.

It’s a film about the day-to-day war. As I say, no big stars to create some kind of torrid romance as say, with the 1997 film Titanic. But the grinding reality of the war is handled extremely well. That and above-average FX make this film a must for anyone who feels some kind of empathy for this period.

One thought on “The Forgotten Battle (2020) – MiniReview”