The 1970s was an exciting time for pop music.

Toward the end of the 70s so-called New Wave swept the airwaves and filled the record stores. This tune by Devo sounds perhaps a bit weird or offbeat – I actually don’t like the song too much – but it’s mostly the lyrics that I want to talk about today.

If you are a sensitive soul chances are you will know what I mean when I talk about “vibes.” At some point in my journey, I realized that other people gave off vibes and I could feel them just as plainly as if I were being stimulated by some conventional action, presence or energy—say, a caress, a slap, the wind or warm sunshine on my face.

A textbook psychiatrist would probably say I was mimicking other people but there’s another, more spiritual way to look at it. I believe I was connecting with other souls or spiritual presences and that God was at the master switchboard. I just didn’t entirely realize it at the time. That seems all fine and dandy but what about when subtle ‘mediation’ takes a dark turn. What if someone feels the influence of another person, spirit or presence and it’s not helpful or healthy. In other words, what happens when being a bit like someone else for a brief moment does not make life easier but harder?

Instead of writing me off as a New Age or Bible-thumping flake, consider electronics where we have an interesting phenomenon called “crosstalk.” Basically, crosstalk occurs when one electronic field spills over into another, creating some kind of impurity or interference.

Crosstalk is a disturbance caused by the electric or magnetic fields of one telecommunication signal affecting a signal in an adjacent circuit. … Whenever these fields overlap, unwanted signals — capacitive, conductive or inductive coupling — cause electromagnetic interference (EMI) that can create crosstalk. (Source) One night about a decade ago I was out for my evening walk. The news reported some serious criminal who was running loose in the neighborhood. To be honest, I can’t remember if I heard that news before or after my walk. However, what I do recall was feeling a strange, intense fear of “being caught” for something that my conscious mind knew I had nothing to do with. I believe I was simply picking up the vibe of the criminal who was on the run.

Call me an empath or maybe an intuitive. I actually prefer the word “sensitive” because it speaks to both the positive and not-so-great aspects of being a sensitive person. A sensitive may get bad or even frightening vibes but they also get good and loving vibes. And they can use their sensitivity in a positive way to help others, both through prayer and positive intention.

In child psychology, it’s pretty clear that when a baby begins to see objects, they initially make all kinds of mistakes. After a while, their power of visual discernment grows and they learn things like “object permanence” where they realize their toy is hidden behind a pillow, for instance.

In the world of spirituality, I believe a similar developmental process takes place. At the onset of becoming more spiritually aware or awake, we can make all sorts of mistakes. Get on the wrong side of the fence at this stage and we may never move beyond it. 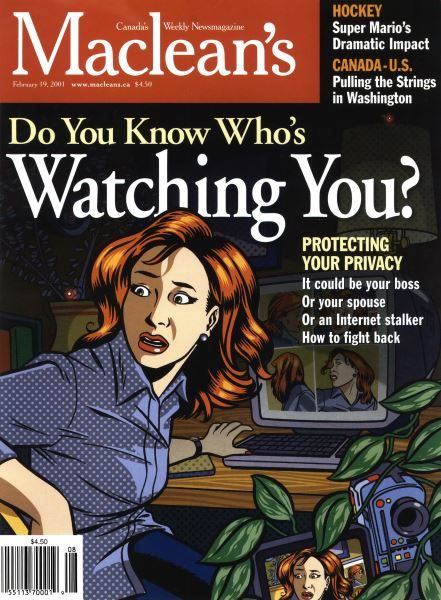 To put this in more practical terms, I don’t need to spy on people with technology like some cheap, low-end grunts out there. I believe God gives me whatever insight I need to navigate the waters of life without resorting to tactics like electronically violating other people’s privacy (not being a cop or a spy, I don’t know how or have the official spyware to do that anyhow).

Having said that, I suspect that not a few grunts abuse their supposedly ‘legal’ powers and get away with it due to corruption, their benefitting from criminal networks, and so on.

But I don’t want to dwell on that today. The world’s a sin-bin. If you don’t know that by now, well good luck to you.

No, I am more interested in mistakes that decent, sincere individuals may make when they do not realize they are merely picking up an external vibe and incorrectly believe that the outside influence has something to do with their own psyche or even abnormal brain activity. In other words, they and perhaps their psychiatrist see it as their problem and not as someone else’s or for that matter, as something endemic to society.

Being different from most is not necessarily indicative of an ‘abnormal’ brain. It just means a person is different… and probably their brain too.

But again, if viewed in a positive instead of a negative light, the opportunities for growth could be astounding and even transformational.

Next time I would like to talk about probability and insight. I was going to touch on that today but I think this is enough new ideas for one session!

One thought on “There’s too much paranoia – Learning to discern truth, probability and crosstalk – Part 1”