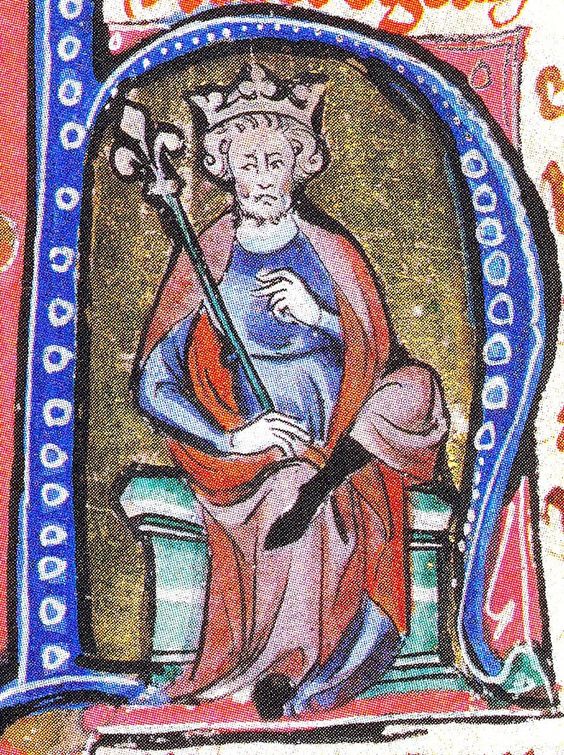 Ha ha. For those unfamiliar with the story of King Canute (or Cnut), he was the powerful and often ruthless 11th century King of England, Denmark, and Norway who had an uneasy relationship with the Church.

Canute was known for imposing his will on others, burdening his subjects with unusually high taxes, and yet appeasing his critics with exuberant gifts.

Can you say, Justin Trudeau or Joe Biden?

The funniest story about Canute is how he once commanded the tides to stop.

When he was at the height of his ascendancy, he ordered his chair to be placed on the sea-shore as the tide was coming in. Then he said to the rising tide, “You are subject to me, as the land on which I am sitting is mine, and no one has resisted my overlordship with impunity. I command you, therefore, not to rise on to my land, nor to presume to wet the clothing or limbs of your master.” But the sea came up as usual, and disrespectfully drenched the king’s feet and shins. So jumping back, the king cried, “Let all the world know that the power of kings is empty and worthless, and there is no king worthy of the name save Him by whose will heaven, earth and the sea obey eternal laws.”

The Canute in this 12th-century story differs from today’s authoritarians on one important point. Canute was humble enough to admit his failure and to acquiesce to God and God’s will. I’m not so sure about the likes of Trudeau, Biden, Putin and Xi. (Yes, I put them all in the same sentence… you can think about that!).