Carbon taxes on home energy and motor fuel often place a greater burden on low-income households because the same tax rate applies to every taxpayer, regardless of income. However, they contribute much less to climate change than high income households. 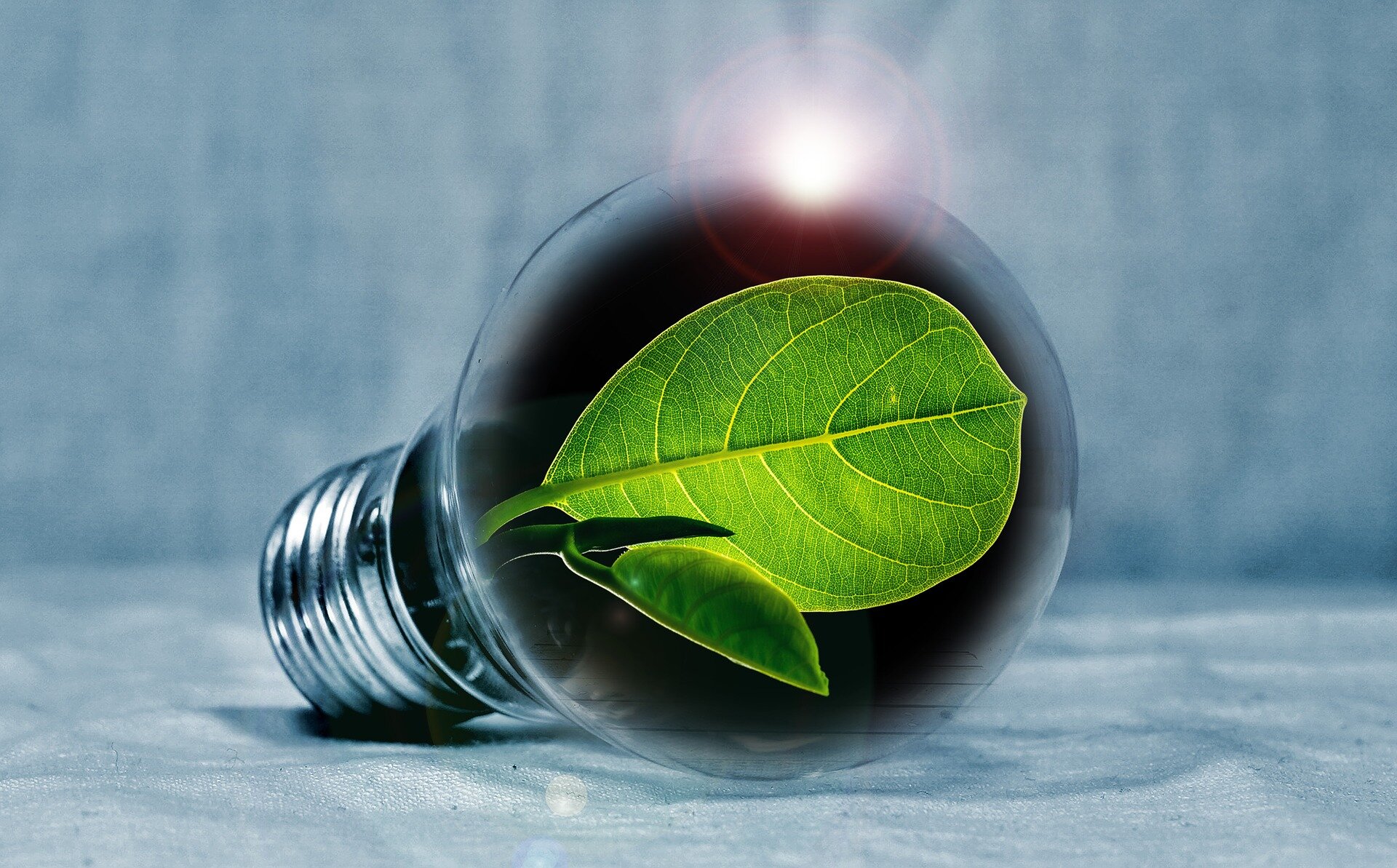 And, I might add, it is not always practical or desirable for individuals to take public transit. Seniors, for instance, who are at higher risk for Covid-19 related death and who can afford wheels, would prefer to drive than sit in a crowded public vehicle.

This looks like a British article but I’m sure Mr. Trudeau would be clapping his hands with glee. He and his carbon-tax cronies think in general, broad strokes instead of the actual, lived reality of most Canadians.

Meanwhile in the USA, people are talking about the high price of a Thanksgiving turkey, and of unprecedented inflation. They don’t have the problem compounded by a weak dollar and by an additional, escalating carbon tax. I think they’d go mad if they had a carbon tax imposed on top of their current economic woes. But Canadians have become such passive, docile sheep that they allow themselves to be led to economic slaughter—even worse, many applaud it (read – Stockholm Syndrome).

We need to be a bit more like the USA in this regard. Time to remember that a democratic government serves the people, not the other way around. 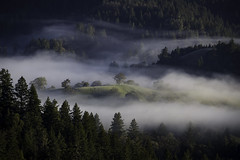 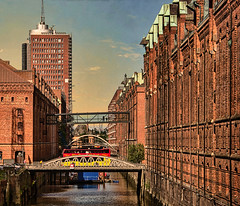 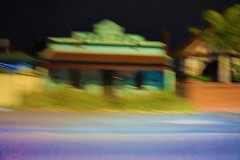 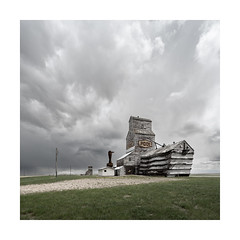