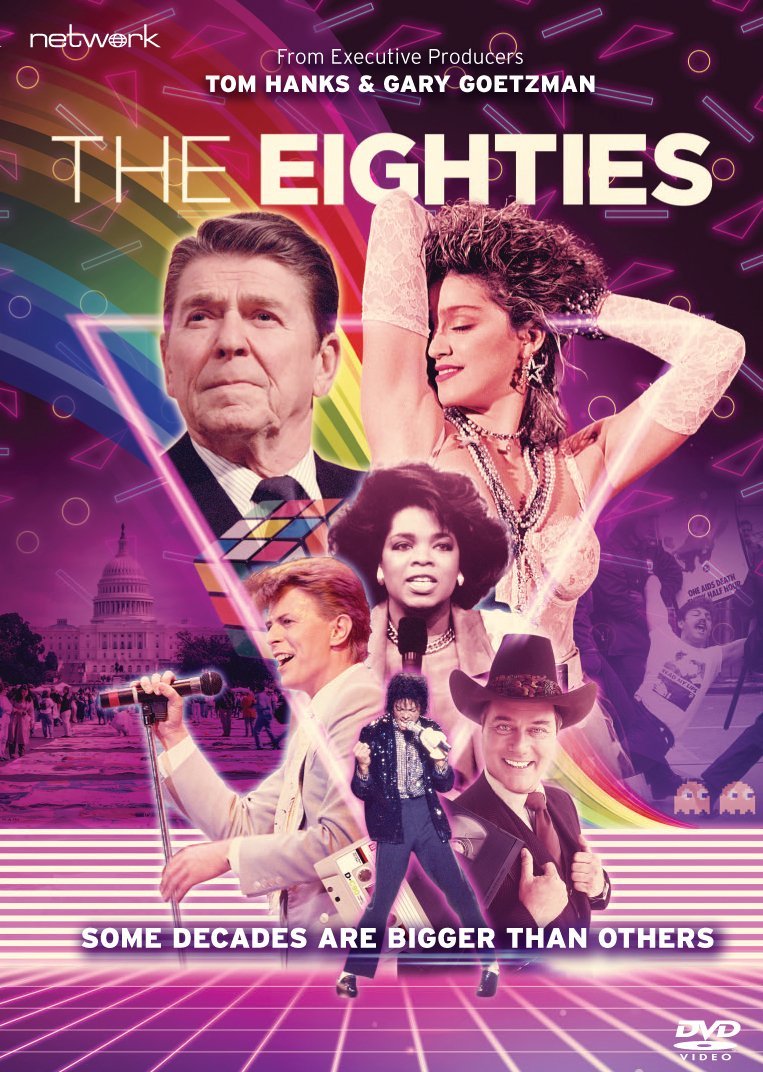 If any so-called white person has lived overseas in a country where so-called whites are the minority, there’s a good chance they encountered some kind of racism.

In India, for instance, in the 1980s I experienced a weird kind of treatment as a lighter-skinned Homo sapiens. Some Indians tried to get stuff out of me, assuming I was rich and could just give them money, my bike, my SONY jam box, whatever.

Truth is, I was living on a pretty measly scholarship which might have been enough for Indian room and board but a month’s worth of the stipend certainly wouldn’t have covered a night in a G8 hotel.

Other times I would be ignored in lineups while countless Indians were served ahead of me.

Also, the vast majority of Indian women would have nothing to do with male Western students. It was assumed that Western men were sexual monsters who would deflower Indian women and ruin their chances of marriage (funny because not a few were already ‘deflowered’ by Indian men).

Admittedly, this differential treatment sometimes worked in my favor as preferential treatment. Once while at a local doctor, I was seen before many Indians who had been waiting to be treated. There were tons of them because this particular doctor only charged one rupee. He took pity on me and, yes, I accepted his offer at the expense of others. Mind you, I was very sick and one could argue that medical treatment works the same way in Canada—the direst cases go first.

Those are just a few examples of how a so-called white male could be treated in India in the 1980s. It was quite a different experience for light-skinned women who dealt with a two-pronged scenario of sexual harassment and preferential treatment on a near-daily basis.

While studying there I also heard countless travelers’ tales about how the Chinese were rude and unhelpful to non-Chinese travelers. Not sure if that still happens but in the 80s it was a common story, which tends to lend to its credibility.

Speaking of the 80s, it was an exciting time. Last night while watching CNN’s The Eighties (2016) I felt that most of the major trends we see today were in germinal form in the 80s.

And I did notice one instance of racism, but it was so-called blacks being racist toward so-called whites.

The segment appears when commentators are talking about the all-white hip-hop band, The Beastie Boys.

The black commentators, to paraphrase, say Hey they were white… we expected pop (i.e. sellout crap) but they could actually do it like a black man.

This last part of the description was uttered almost as an unwelcome admission.

So let’s reverse that.

Suppose a white man is talking about the rock legend Chuck Berry: Hey, he was black, we were expecting obscure, ethnic crap but he can actually do it like a white man.

But when racism against so-called whites happens it quietly slips under the radar.*

Hey, it’s funny and cool for blacks to be racist against whites. Buy the CNN video and find out!

* An even more obvious example is pointed out in my “reversal” here: https://epages.wordpress.com/2019/12/06/black-panther-a-review-from-a-light-skinned-guy-just-my-stuff/

One thought on “Opinion | Racism can go in all directions”