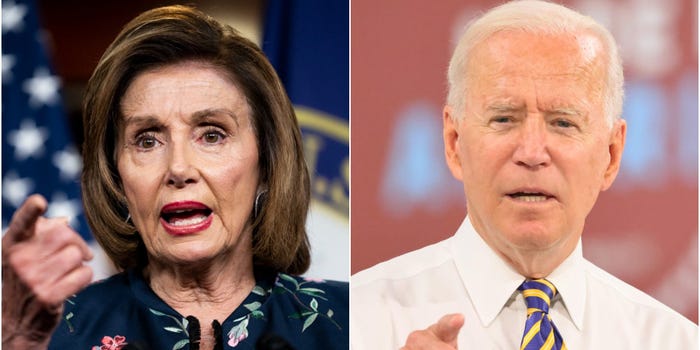 For those who don’t get FOX News on their cable subscription, Sean Hannity appears at 9 ET just after Tucker Carlson at 8 ET. I didn’t like Hannity too much at first but he has grown on me. Both these guys make me laugh every now and then—when they’re not self-righteously or perhaps in bad faith pretending to be upholders of the “truth,” that is.

Cummon guys, you are smarter than that! At least, I think you are…

For those cable subscribers who can see the transition from one show to the other, I’d be interested to hear if you perceive just a slight tension between these two leading FOX anchors. Or is it just me reading into it?

To me, Tucker seems like the Ivy League guy (raised in the Swanson TV dinner family) even though he plays that down, whereas Hannity comes off as the working man/woman’s anchor, even though according to Wikipedia he’s a wealthy landlord with a stake in an allegedly aggressive and above-average eviction rate.

You gotta keep that in mind as you watch these two. American news is far livelier than most stale or stagnant Canadian productions but to me, it just seems like mob A vs. mob B with old money liking none of it.

Having said that, Hannity did find some telling clips of Biden and Pelosi stammering in tonight’s broadcast. However, these two are not always that bad and at times I feel that Hannity might be pulling in some bad karma for himself when he jests about Joe’s “cognitive mess,” or whatever he now calls it.

Already I can see Hannity mashing up a few words and not always reading quite right.

Just sayin’… cos it can happen to anybody.