Even though it was Christmas Eve, the astronauts didn’t want to alienate those who don’t celebrate the holiday. Lovell explained that “The first 10 verses of Genesis is the foundation of many of the world’s religions, not just the Christian religion.” 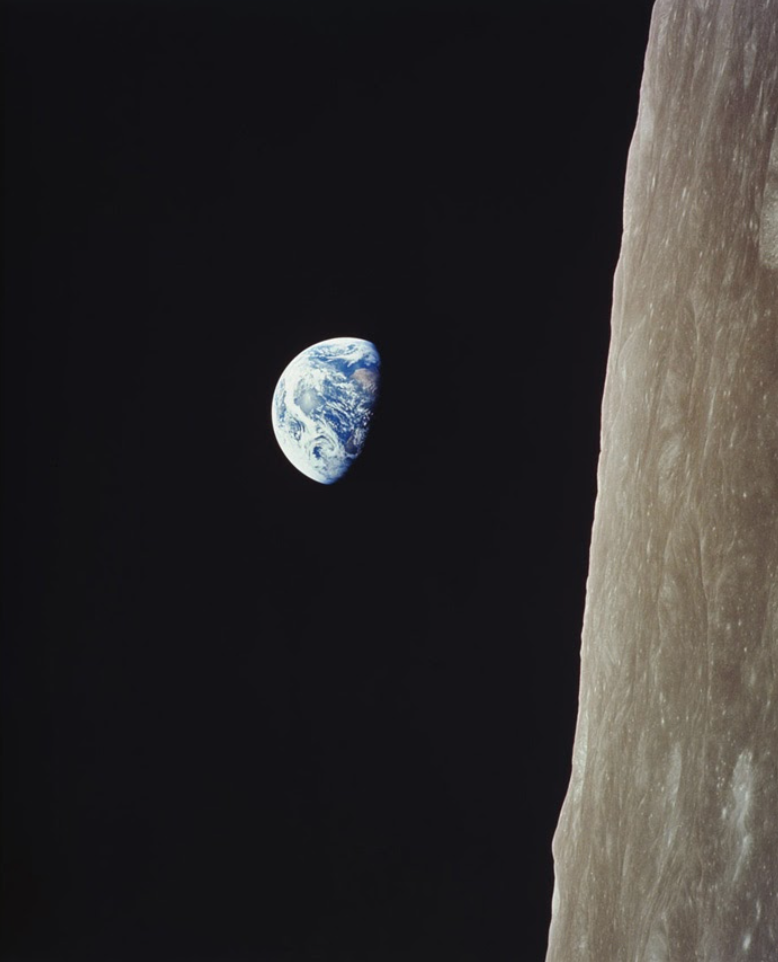 A very noble sentiment, not wanting to alienate non-Christians. And isn’t that the hallmark of the true Christian? We will bend over backwards to try to be nice to people. Only when they abuse that kindness do they also find that Christians can be tough as nails.