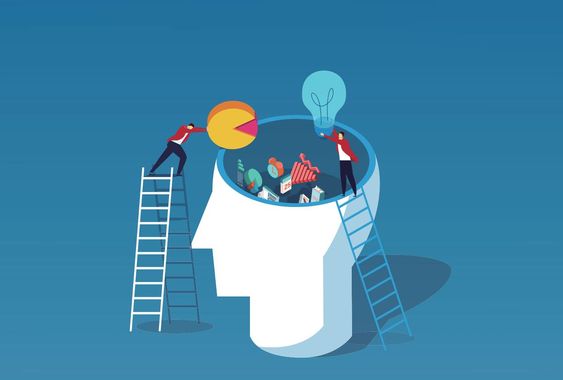 Source: “Our brain is not a slot machine,” so quit trying to hack it | Salon.com

Before the internet but when we still used personal computers, I wonder how many people could have envisioned the wired, Wi-Fi, BlueTooth, Chromecast, Miracast, and Airplay world we live in today.

I am sure I missed a few wireless streaming technologies because this really is the hot new tech. New ways of connecting seem to appear with every new phone, tablet, watch, or PC.

Back in the 80s, the enthusiastic PC owner bought fixed cartridges containing word processing software or maybe the odd game. For a monitor, they often plugged their PC into an old TV.

Who would have imagined that in just a decade or so computers could effortlessly communicate with each other thru the World Wide Web?

Well, maybe a few geeks and government heavies. But generally, most of us were happy to live in quiet isolation. We were pretty ignorant of the simply amazing things to come, and we didn’t mind. The PC was liberating for us. No more typewriter and “white-out” (Millenials will probably not know what I am talking about here!)

So what’s all this got to do with ‘hacking the brain’?

Truth be told, I almost didn’t comment on the above-linked story because I get tired of being misunderstood. The only few folks who would get what I am about to suggest are dotted around the globe and in unexpected corners of my city. Most people are still, IMO, metaphorically back at the PC-Before-Internet Stage of human development.

Not all, but most.

Psychology talks about the brain. Or, as in the case of the above-linked article, the entire body and social interaction. But few researchers take a serious look at the intuition and insight that comes, in part, from beyond the body/brain and conventional forms of communication.

There is a term for this. Some call it transpersonal psychology. Others, psi or the paranormal. A few invoke the term parapsychology.

I am not really wild about any of these terms. For me, the simple word “spirituality” is probably best.

Spirituality involves a connection with God – or for many, a relationship with God – which opens the door for all sorts of novel information to reach the body/brain. This information doesn’t necessarily stem from social interaction or physiology, as in the brain ‘putting things together’ as we so often hear.

So if I receive, for example. repeated insights for over 25 years that professor so-and-so is a transnational criminal hostile to my country, I take that information pretty seriously. I do not say I know professor so-and-so is a gangster and crook who only helps others with a similar bent of mind. But when that person’s bizarre, observable actions support my hypothesis, I do say that I have “support for” or “reason to believe” in the idea.

Different thinkers and mystics have used different words to try to describe this kind of knowledge gathering. The Swiss depth psychologist Carl Jung once said the brain is like a “radio receiver” because it can pick up other people’s vibes and even thoughts. Mystics like the great St. Faustina Kowalska wrote in her Divine Mercy Diary that she often awoke in the middle of the night, sensing some poor soul in desperate need of prayer. Faustina would pray until this perception, which disturbed her own peace of mind, dissipated and she felt good again.

For Catholics, this technically could be called a “contemplative prayer of intercession.”

Most people don’t care about this stuff too much. And not all Catholics would necessarily get what I am saying. But that is the very poverty of consciousness I am talking about.

I do not see much discussion about advanced spirituality in the above-linked article. So although I applaud the article for at least going beyond the mere brain (i.e. to include the body), it needs to go a lot further to be fully relevant to the 21st century and beyond.

One thought on ““Our brain is not a slot machine,” so quit trying to hack it | Salon.com | Opinion”