Hey guys, I had a busy weekend so sort of whipped this article off and posted it without too many images. Today I remedied that. Life is so much more ‘readable’ with images, is it not? I hope you enjoy this update. The text of this article remains the same. 🙂

It’s not that science isn’t helpful, but there is a kind of scientism on the secular left that helps explain our disunion on this subject. And it’s better aligned with
religion than with politics. The division is not confined to public health policy. We see it in disputes over climate change and gender identity and abortion.

The above is a pretty good article outlining some of the issues around the virus, science, and scientism, especially within the context of US politics.

But it misses a few points, which is not surprising. No analysis ever covers everything. I myself have increasingly been dumbing things down not because people are dumb but because they may not have spent much time thinking in particular areas. There is no point going full bore on a topic if that will just bore readers.

So what points did this Catholic academic miss?

Well, for me science is always political. Most things in life are actually.

The author mentions climate change. And I think that’s a good place to demonstrate how science and politics merge.

Imagine, if you will, a researcher who submits a grant proposal questioning the centrality of carbon as the sole agent of climate change. That researcher might be interested in looking at other potential factors like internal geological conditions or perhaps Earth’s changing orbit and axial tilt.

Now imagine another researcher who wants to look even deeper into the influence of carbon pollution since the industrial revolution.

Who do you think is more likely to get funding?

Now, how are the universities aligned with these two camps? Do they get money from Big Oil or from the emerging Green Tech industry? And how might that alignment affect a researcher’s chances of getting funding?

If ‘carbon pollution’ researchers get funded a lot more due to economic and ideological academic biases, it’s pretty clear that the sheer volume of ‘carbon pollution’ studies will vastly outweigh the ‘geology and orbit change / axial tilt’ studies (not to mention studies about the effect of solar flares and other interesting cosmic events).

So everyone’s thinking carbon, Carbon, CARBON. And that may not be wrong. But it is biased and incomplete so we cannot be 100% sure it tells the whole story.

Another critique of science comes from philosophy. This particular critique – there are many – argues that science is a ‘map’ of the universe but not the universe itself. And far too many folks mistake the map for the actual thing.

That may be okay if the map works fairly well. Isaac Newton’s map worked quite well until ‘relativity’ and ‘subatomic physics’ blew it out of the water. 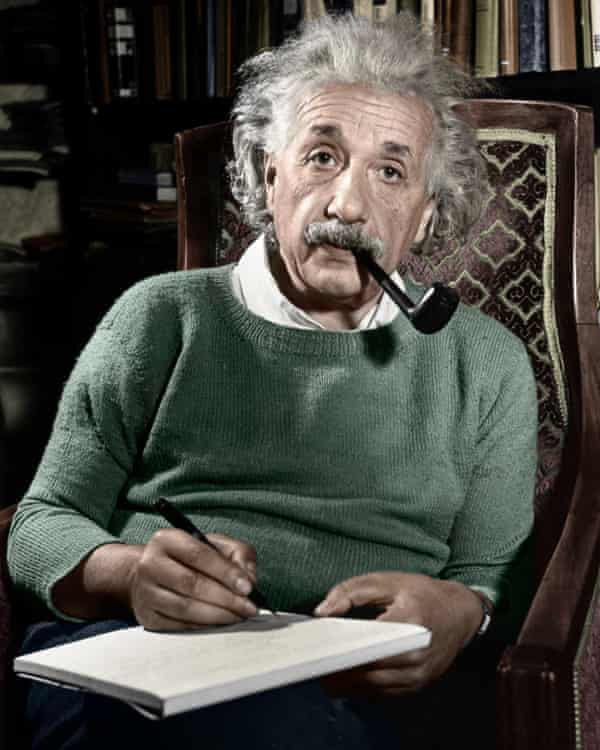 Enter Einstein and others, a new breed of thinkers who gave us dramatically updated maps. Our paradigm shifted, to quote another thinker, Thomas Kuhn. And no doubt our paradigms will continue to shift because we are always using limited maps to try to understand everything.

How does this apply to Covid?

Well, currently we are using the map or model of the virus as something ‘physical and living’ or at least ‘organically structured.’ Most folks are so invested in this perspective that if questioned they will respond incredulously, “But we can see it under the microscope!”

Zoom in and keep zooming in and eventually, we begin to see not matter but patterns of energy. Some subatomic physicists hypothesize that all matter is just “standing waves” of energy. The point is, nobody really knows what we and the rest of the universe are at the most fundamental level. The picture gets fuzzy and leaves room for many different theories.

When we simplistically focus on the perspective of the ‘physical’ virus, our primary response to overcoming that virus is to boost our ‘physical’ antibodies. And that’s a pretty good map and response. Not perfect but pretty good.

However, we can expect better maps and responses to appear in the future.

Imagine, for instance, an advanced extraterrestrial who has something like a high-tech wand that can precisely identify and eliminate the distinct energy patterns of the apparently ‘solid’ virus.

All our ET has to do is adjust their wand to detect and eradicate the specific energy patterns of the unwanted virus. And the wand has such a high degree of precision that this procedure does not permanently affect any other part of the patient’s body or mind. 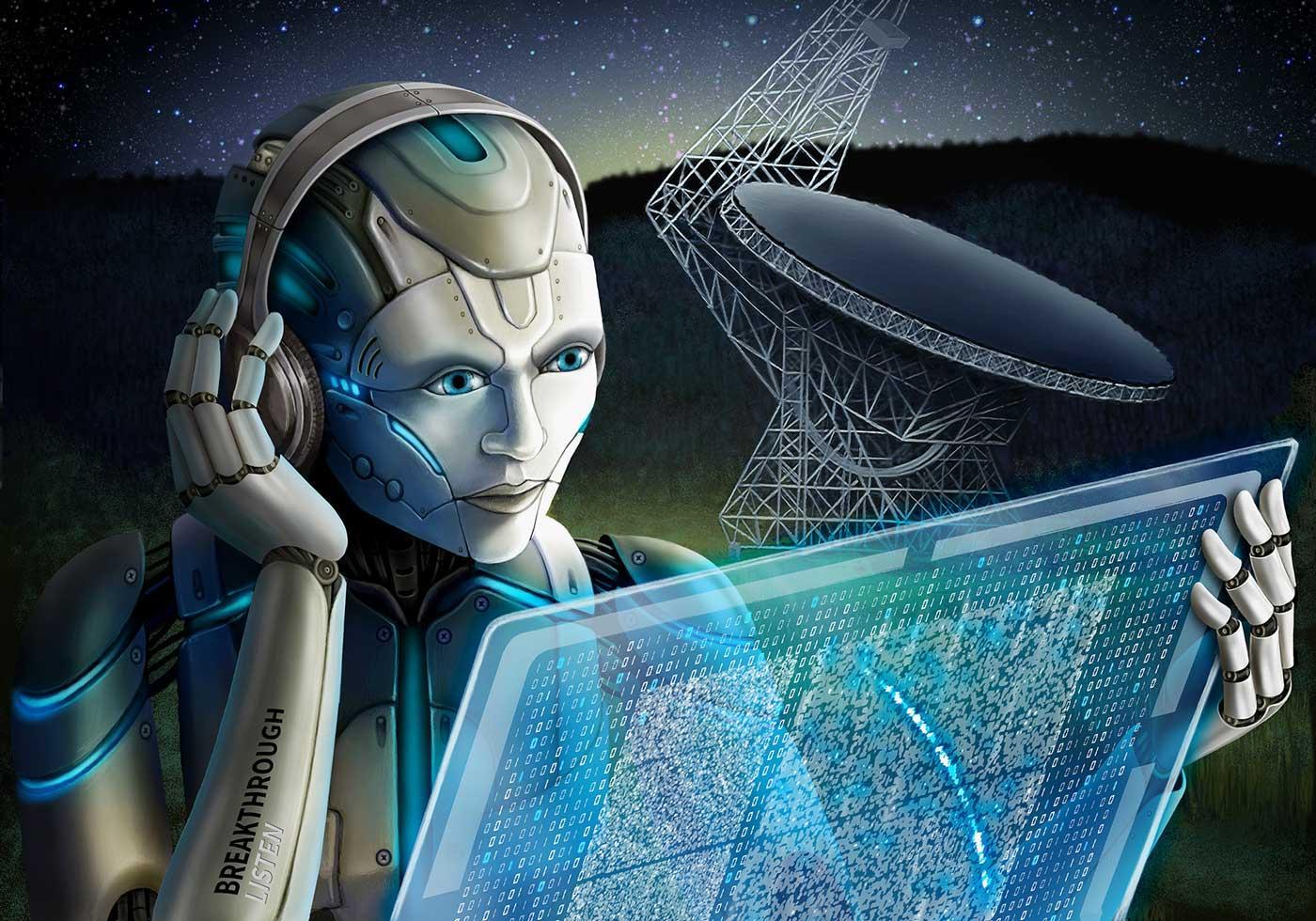 Only those energy patterns which comprise the virus will be instantly zapped into oblivion by our ET wand.

So instead of vaccines, boosters, and other conventional treatments, this high-tech patient is fully cured in an instant.

Admittedly, we have ventured into the realm of speculation or perhaps futurism (human beings might evolve in this way) but I hope you get my point.

Change is the name of the game

Our current science is based on and reflects a relative and not an absolute truth. The ‘map’ and how we apply it will change. On that, we can be quite certain.

In 2022 our working model is ‘virus/vaccine/antibodies’ and that is the best we have. Antiviral meds are appearing too. But it all fits into the same general paradigm. The same way of seeing and overcoming Covid-19.

From this relativity of science itself, it clearly is a silly mistake to elevate our current science to something Godlike and infallible. Some doctors and politicians may do that but no serious thinker would.

See also: Double Take – Another look at the new “Church of Science”