Our blue planet could become a lifeless wasteland sooner than we thought. 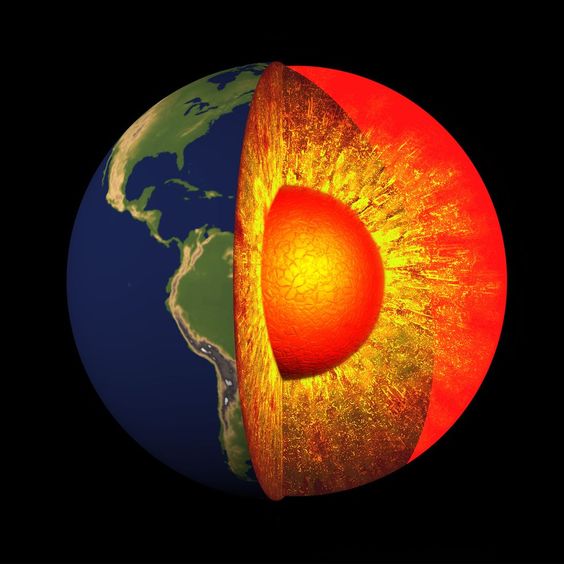 Trigger Warning – Some climate change warriors heavily invested in the ‘Church of Science’ may find this free and unfettered thinking upsetting.

Quite a while ago I agreed that the Earth most likely is warming as currently measured but argued that the interpretation of what this means is up for grabs.

I got the impression that my comments mostly hit deaf ears.

Liberals, especially, emphasize how bad climate change is for us and our children. And yes, in some ways it does appear to be. But like anything, the story is probably far more complicated than the tax-grabbing liberals would have us believe.

I also suggested back then that our current global warming could conceivably save us. I was thinking about the aftermath of a potential asteroid impact. But this new scenario, outlined above, seems just as scary.

So maybe don’t feel too guilty about your gas-guzzling wheels. You might actually be saving humanity by driving them!