A little bit misleading here. The title quote is from a Bob Marley tune that no doubt we’ll get to in this series. I just thought it looked nice for the title.

Today I want to talk about The Who classic, “Won’t Get Fooled Again.”

Meet the new boss
Same as the old boss

That pretty much says it all, doesn’t it?

Back in the late 70s, a Toronto fashion among a good number of teens in my neighborhood was work boots, blue jeans and a jean jacket with, you guessed it, a Who symbol with “THE WHO” emblazoned on the back. It wasn’t a storebought logo. That wouldn’t be cool. No, the symbol had to be painted or magic markered on. You know, that slightly grubby, Tintex bathroom dye look.

These teens marched around town in their work boots and Who jackets like a veritable army of revolutionaries. They weren’t going to “get fooled again.”

But the joke is. They were. We all were.

Meanwhile, our hypothetical Professor X’s wife shuts herself up in her room, trapped and miserable. She coldly tells her Cold War spy hubby that she “wants to be alone.” There was a time when she was young and idealistic. She wanted to help transform the world into a better place. She loved her country and believed it was an exemplar for positive change.

But oh, how she was fooled. So badly fooled.

And Professor X, does he care?

That’s how some psychopaths view the human misery they create.

Again, this is a hypothetical narrative that I have been weaving into these pages, but it points to true realities.

Putin smiles, laughs, and says that NATO countries are in “hysteria” about his wanton imprisonment and murder of so many innocent civilians. Hysteria is such a perfectly sexist, creepy word for this foul Russian actor.

Hysteria is an old psychiatric label that goes back to the day when a bunch of materialistic eggheads marginalized and insulted women in horrid mental institutions better fit for rats than human beings.

Good choice of words Putin. It shows us just where you and your international stooges are at.

Behind… so badly behind… it not only hurts. It kills. 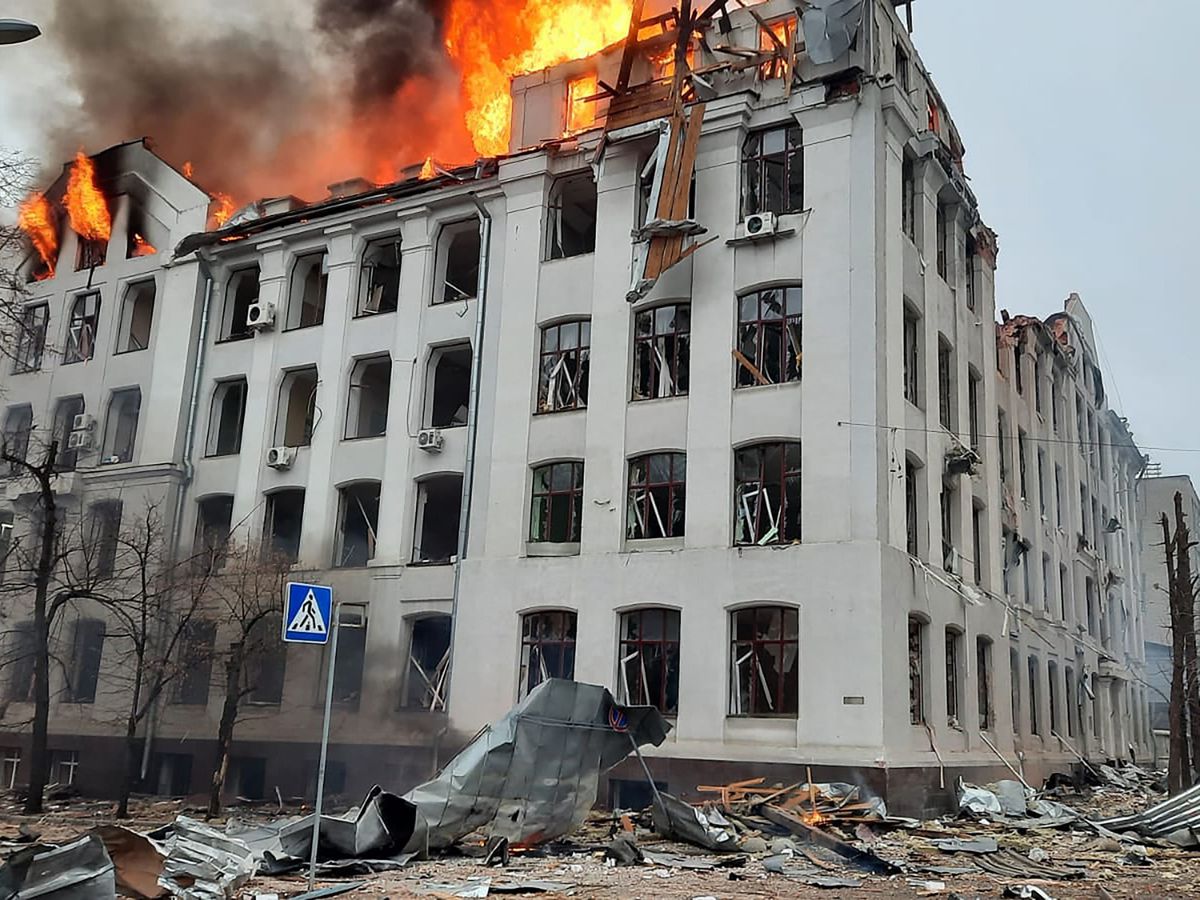