We often hear the old saying – A web is stronger than a thread – after we have been dumped by someone. The person saying it is trying to make us feel better, become more adaptable and realize there are many fish in the sea. 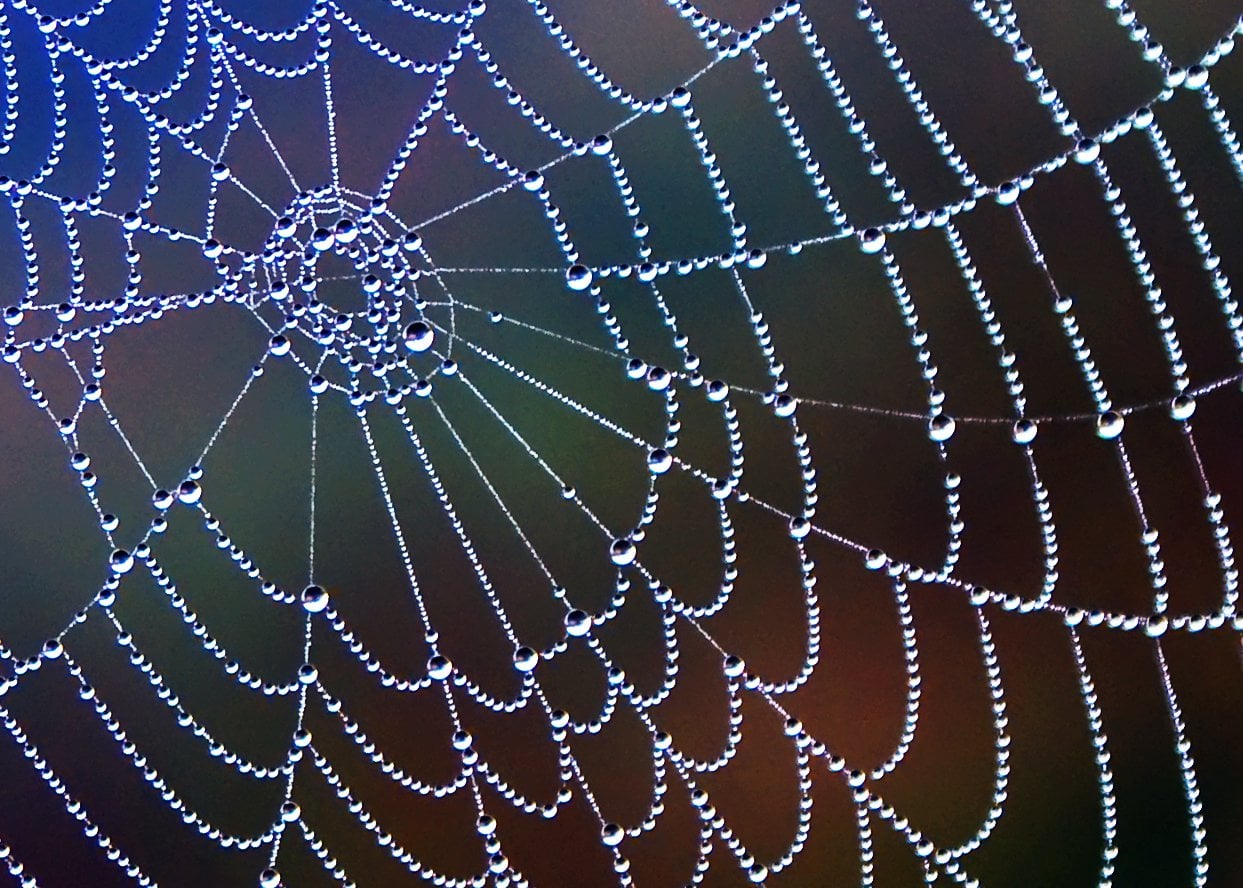 From my perspective, as someone who has spent a good number of years in monogamous relationships and also not in one, there are pros and cons to each situation.

And I’d say the same thing applies to book vs. web learning.

With a book, we can settle in and really get to know an author. But if it happens to be a scholarly book, truth be told, there’s often a lot of long-winded padding in the writing style, especially if you tend to gravitate toward older publications as I do.

With the web, there are annoying ads and countless “Reject All” cookies windows that we need to figure out each time. But there is great diversity, freshness and immediate gratification.

A Salon article talks about how the philosopher Nietzsche offers a solution to the problem of tech overload, even tho’ his idea of ‘tech’ involved early factories and smudgy printing presses. The article notes that Nietzsche is a ‘tough sell’ and he is. Although bright and full of insights, he said some sexist things. He also was a bit of a narcissist. And he doesn’t really seem to understand that true happiness comes from trying to serve God, not from being some kind of self-willed Superman. Still, Nietzsche was a precursor to what we now call ‘postmodern deconstruction,’ so he definitely belongs within the history of ideas.

Here’s a quote from the Salon article:

The speaker, Nate Anderson, goes on to say that he has been doing his best to reclaim his book reading skills but it hasn’t been easy.

What do you think? Are we simply evolving into a new kind of creature, one that processes information in a more holistic way, or are we devolving into simpletons who can’t focus on a paper book for more than a few minutes?

I tend to go with the first scenario.

Back in high school, our McGraw-Hill English textbook had a chapter about information processing. This was the late 1970s to early 80s so the idea of “information processing” wasn’t about computing as we now understand it. Still, computers were a thing. A very primitive computer helped put men on the moon in 1969 and we all realized that computing was the future. We even did pop quizzes on cardboard computer cards because they were already formatted for multiple choice answers. Nobody gave it a second thought. Computers were coming, and big time. 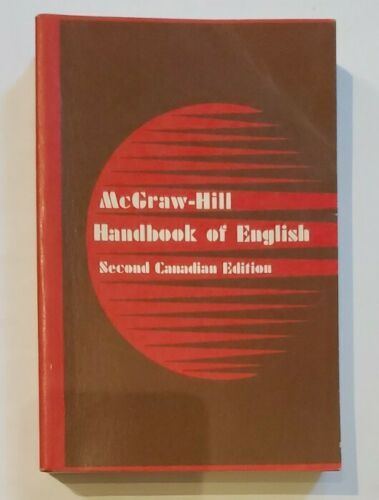 So this English grammar textbook stressed that information processing was a valuable new skill. Specifically, the authors talked about the importance of speed reading and skimming over loads of paper information. To ‘make it’ in the modern world, we had to quickly filter out what we didn’t need and zoom in on what helped to advance our personal and career aspirations.

This is what we were taught as impressionable young students. Speed reading is not only good but essential.

Now with the web, we have a backlash. We’re distracted. Our brains are changing, and it’s not necessarily good.

But I’m not convinced.

Humanity is an evolving species. A thousand years from now, will people be worried about not reading paper books? Or will humans of the future be participating in 3D simulations projected in their living rooms, connecting with people on other planets, and God knows what else?

If we do go the way of hyper-tech, surely our brains need to change to keep pace with the shape of things to come. And our current internet, video games, and FaceTime might just be a collective ‘cradle’ as we catapult into that strange new world… or worlds. 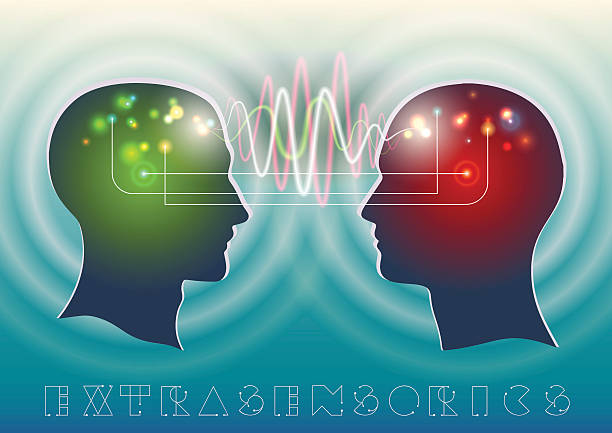 If you are interested in futuristic thinking, you might find my Ph.D. thesis, Synchronicity and Poststructuralism: C. G. Jung’s Secularization of the Supramundane helpful.

3 thoughts on “A web is stronger than a thread?”